Good morning from South Staffs where the day has started bright and sunny.

A gentle but fun crossword today, I thought. The Quick Crossword held me up for longer.

1a           Way, we hear, found by Fred’s partner to get source of flavouring (4,6)
{ ROOT GINGER } A homophone of the way to get to a place, and Astaire’s dance partner (one not unknown to readers of this blog!) giving a hot-tasting spice or condiment. 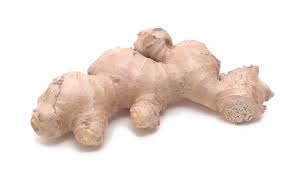 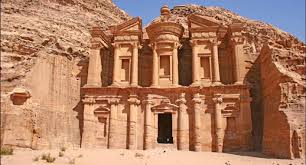 10a         Fellow wanting coffee and wine given servile attention (9)
{ FLATTERED } A charade of an abbreviation for Fellow, a milky coffee and the general description of wine such as claret.

12a         Base team near big house, reportedly — it’s needed by medics (7,6)
{ BEDSIDE MANNER } The base or bottom of, for example, a river, another word for a sports team, and a homophone (reportedly) of the big house where the squire lived. 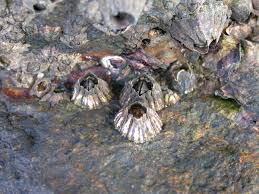 15a         Influence a paper put round fine city (6)
{ AFFECT } A (from the clue) followed by the initials of a well-known pink newspaper wrapped around Fine and the postal district of the City of London.

17a         Soldiers attending Kent town for trial (6)
{ ORDEAL } The usual abbreviation for soldiers who are not officers, followed by a Kent port.

19a         Tom, say, in front of cold entrance area covering varied events? (5-3)
{ CATCH-ALL } The animal which may be a tom, followed by Cold and the area commonly found behind the front door of a house.

21a         Agitating got regal leaders quarrelling (2,11)
{ AT LOGGERHEADS } Anagram (agitating) of GOT REGAL followed by a word for leaders, as in schools.

25a         Man backsliding in Stoke redeployed (5)
{ DEREK } A man’s name is hidden in reverse (backsliding) in the clue. A namecheck for one of our regular contributors.

26a         Dunce lacking bit of culture misread artistic subject (4)
{ NUDE } Anagram (misread) of DUN(C)E with the first letter of Culture removed. I shall resist the temptation to add a picture.

27a         First person in hearing with business acquaintance giving direct look (3,7)
{ EYE CONTACT } A homophone (in hearing) of the first person singular pronoun, followed by someone you may be in touch with in the course of business. 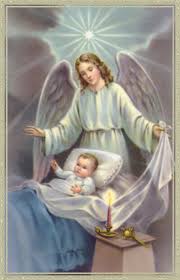 4d           Straightforward policy of unadventurous tailor? (2,6)
{ NO FRILLS } How a garment made by someone who doesn’t do fancy sewing might appear.

11d         Official patrolling bays? (7,6)
{ TRAFFIC WARDEN } A cryptic definition, not of the Exciseman looking for smugglers, but of the less glamorous official monitoring parking bays.

20d         A Chinese gang nearly snatching American in country (7)
{ AUSTRIA } A (from the clue) and a Chinese gang with the final D removed (nearly), with an abbreviation for American inside the result, giving a European country. 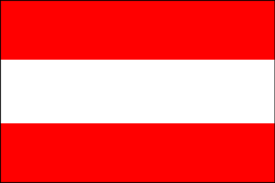 22d         Frenchman with head obscured by fancy rival (5)
{ ENEMY }  The name of the café owner in Allo Allo with the initial R removed (head obscured) followed by an interjection synonymous with ‘Fancy!’.

23d         Humorous performance from Bob and Christopher (4)
{ SKIT } The abbreviation for an old coin known familiarly as a Bob, and a diminutive form of Christopher.

I’m busy next week, so someone else will be blogging on Tuesday. Back in a fortnight.