This could be the time to have a go at our Monthly Prize puzzle.
All of the entries received so far have given a different answer, and only one of them is correct!

1a           Manual surfaces, covering small parts for service (6)
These manual surfaces are those on the human body – put them around S(mall) to get parts of a church service

11a         Europeans from North and South accepted by chaps of the old school (9)
S(outh) inside some chaps, like Cameron and Osborne, from an old school

14a         Producer of sunflower oils (7,3,4)
A delightful cryptic definition of someone who “produced” a sunflower using oils 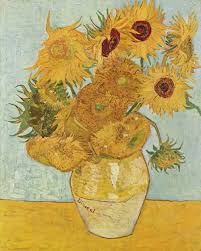 6d           Handled weapon used in attack that’s carried out by woman (7)
Something with handles which is used by a woman, like Mrs Thatcher, to literally or metaphorically carry out an attack

9d           County with it can prepare compact living quarters (3-7,4)
A charade of the abbreviated form of an English county, IT, a can and a verb meaning to prepare 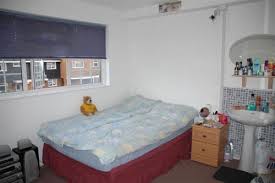 15d         Pure, like an unadorned lily, so to speak? (9)
This sounds like an adjective that could be applied to a lily that has not been adorned, as in the phrase which technically means applying gold to a lily but actually means attempting to beautify that which is already beautiful