12a         For example, football magazine’s linked with Liverpool, say (9,5)
A political magazine followed by the S from ‘S and a town with a harbour, like (say) Liverpool 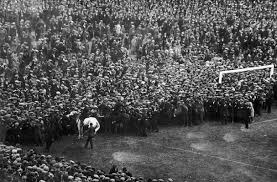 17a         What’s repeatedly found in grizzly bear, possibly, or other wild animal (5)
The letter that is repeated in griZZly followed by an anagram (possibly) of BEAR 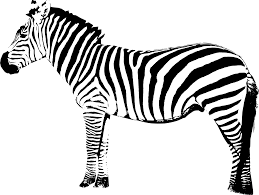 27a         Scotch is what drunken revellers try, initially (6)
A verb meaning to scotch comes from an anagram (drunken) of WHAT followed by the initial letters of Revellers Try 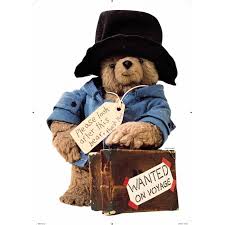 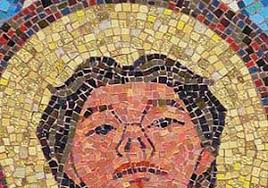 8d           Flamboyancy Scrabble player can never produce (7)
A word that can’t be constructed from the letter in a standard set of Scrabble® tiles – as pointed out in the comments, two of several alternative spellings of this word fit the grid

13d         Kind of author that takes gamble with flier, originally (10)
a verb meaning to take a gamble followed by the surname of each of the brothers who pioneered flight 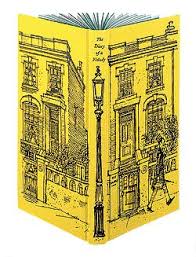