Toughie No 1014 by Giovanni

Here’s proof that Wrong Envelope Day can work both ways. This one would have slotted neatly on to the back-page, and is certainly not a Toughie.  There are some good points – the grid is very open and the clues are, as usual from Giovanni, immaculately constructed – so much so that although 4 down was a new word for me, it was easily constructed from the wordplay with the help of a few checking letters.

9a    Anger about one in a previous era — where did that woman originally come from?! (3,4)
{RIB CAGE} – a verb meaning to anger around I (one) and an abbreviation for a previous era (one that has been redesignated by religious pedants to change any reference to Christ into Common Era – how mad can you get?) gives the alleged place from which Eve was derived 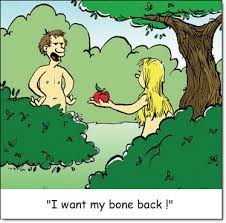 12a    Fish a fellow caught in European river, not hard (9)
{ARGENTINE} – to get this small marine fish with silvery sides, the A from the clue is followed by a posh fellow inside a European river from which the H has been removed (not Hard)

13a    Former Lib Dem leader sits by river thinking (7)
{DEEMING} – the nickname of the MP who became Lib Dem leader in the wake of Charles Kennedy’s resignation follows a river (Scottish or Welsh, take your pick}

14a    Poor man almost not bothering when kept outside game (7)
{LAZARUS} – this biblical beggar, not the person of the same name who was raised from the dead. comes from almost all of an adjective meaning not bothering followed by a two-letter word meaning when around the abbreviation of a fifteen-a-side game 24a    Passage is swamped by amber liquid (5)
{AISLE} – IS inside (swamped by) an amber liquid (not the Scottish nectar of the gods, but the less potent English one)

25a    PM briefly entertained by bishop, a venomous type (7)
{RATTLER} – most of (briefly) the name of a former PM inside the abbreviation of the form of address for a bishop

1d    Children originally exposed in lark possibly given old-fashioned punishment? (7)
{BIRCHED} – CH(ildren) and the initial letter (originally) of Exposed inside the type of creature of which a lark is an example (possibly) 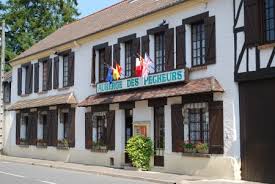 3d    Maiden entering was drunk in a banquet — but not from this! (5,4)
{ADAM’S WINE} – M(aiden) inside (entering) an anagram (drunk) of WAS all inside the A from the clue and a verb meaning to banquet gives a colloquial phrase for water (was not drunk from this) 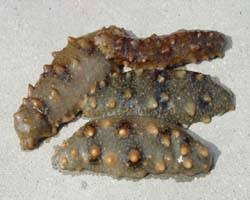 7d    Expression briefly used to encapsulate wine that’s more palatable (7)
{TASTIER} – most (briefly) of a word or expression around (to encapsulate) a light sparkling Italian wine, often fobbed off at celebrations as champagne 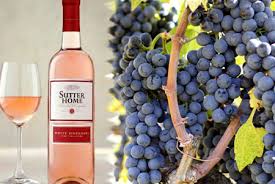 19d    One who is lying may have this support close by (7)
{BEDPOST} – a support that could be used for storing one’s chewing gum ovrernight!

20d    Home worker, good person engaged for very brief period (7)
{INSTANT} – a two-letter word meaning home followed by the same worker that was seen in 1 across around (engaged) the usual abbreviation for a good person A bit of classical influence today with an author, a poet and an orchestra conductor!