Don’t forget to have a go at our July Prize crossword.

1a           Challenge over part of form I release to public (10)
A verb meaning to challenge around a part of form and the I from the clue – I’m not sure about this wordplay element being part of a form, it is usually synonymous with a form; I did look at its use in grammar but remain unconvinced

26a         Not quite as depressed, how one can perform (4)
A word meaning as followed by nearly all (not quite) of an adjective meaning  depressed 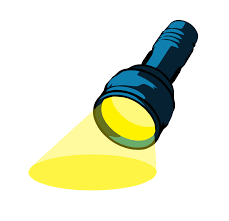 20d         Being inclined to disallow ruler’s financial activity? (7)
Two separate definitions surround the wordplay – a verb meaning to disallow followed by a ruler or sovereign

23d         Recited pieces of poetry, quite an achievement (4)
Sounds like a technical word for piece of a line of poetry; each line of an iambic pentameter comprises five of these