Don’t forget to have a go at our July Prize crossword.

1a           Reverentially treated male joining bank or put on board (4-10)
A charade of the male pronoun, a bank or tier, OR and a verb meaning put goods on board a sea-going vessel 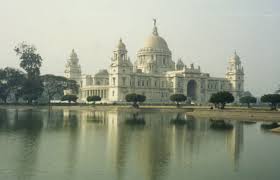 22a         Maker of current changes in schools one’s been expelled from earlier (11)
This device which changes, for example, alternating current into direct current is derived from a verb meaning schools or teaches without the I (one’s been expelled) followed by an adjective meaning earlier 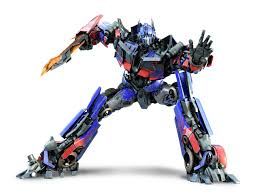 8d           Engaged in timely theft? (14)
A verb meaning engaged in the action that is proverbially known as the thief of time 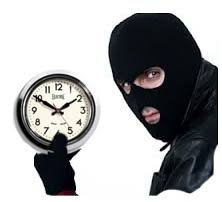 18d         Prepare for attack from traditionalist and Tory (5,2)
The second consecutive hidden-word clue!

25d         Jack and ten, initially, then ace, king, or queen (3)
The initial letter of Ten followed by A(ce) and the Latin abbreviation for either king or queen 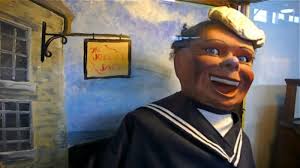