Another month, another Monthly Prize Puzzle.  Why not have a go at it?

1a           One of the Archers, leading person in craft? (6)
Two definitions – nothing to do with the long-running radio programme, unless you remember the spoof version by Tony Hancock, just another word for an archer; this word can also mean the rower nearest the front of a boat

Here’s a couple of pictures, especially for Pommers 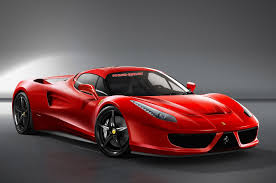 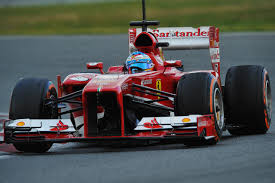 13a         Dodging what’s charged, getting reprieve overturned first (7)
An electrically-charged particle preceded by (first) a reprieve that has been reversed (overturned)

23a         Organised activity collecting flower returning in direct route (7)
An organised activity, typically for sewing or spelling, around (collecting) the reversal (returning) of an African river (flower)

2d           Aquatic sport‘s endless battle round river (5,4)
The site of a famous battle without its final letter (endless) around an Italian (not Chinese!) river 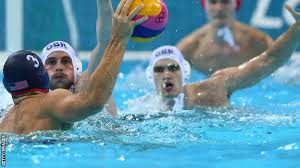 5d           Third party not welcome on ex-President’s birthplace supposedly (10,4)
An unwelcome third party followed by the surname of not one but two former US Presidents 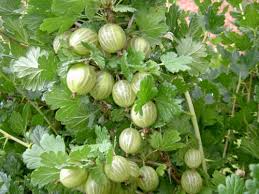 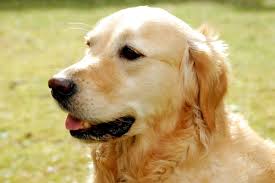 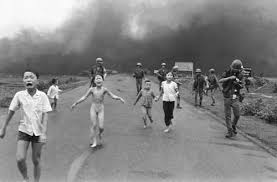 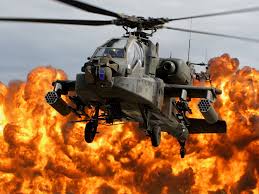 22d         Ancient city woman picked up Indian statesman once (5)
Crosswordland’s favourite ancient city followed by a name for a woman, particularly one on a girls’ night out, all reversed (picked up in a down clue) 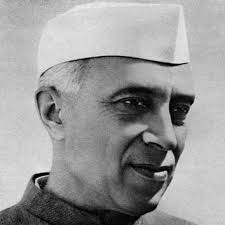