I found this to be a good workout for a Friday Toughie. Some of the wordplay I had to derive after finding the answer, but it was all fair and square.

5a    Cover made by Welsh singer? (7)
{WRAPPER} – W(elsh) followed by a singer of sorts – the question mark is very appropriate! 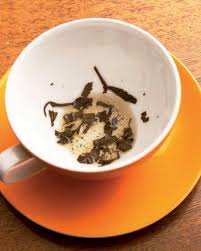 12a    For self-control, practise engaging in relaxation (9)
{RESTRAINT} – a verb meaning to practise inside (engaging in) some relaxation

16a    For friendly relations, it’s disaster ignoring circuit of French lake (5)
{AMITY} – start with a disaster and then remove (ignoring) the first three letters which are a reversal of the French for lake – the same answer was clued in similar style in DT 27211

18a    … deleted by mistake after note; here’s another document (5,4)
{TITLE DEED} – an anagram (by mistake) of DELETED follows (after) the seventh note of the scale in sol-fa notation 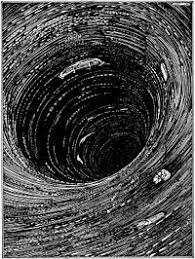 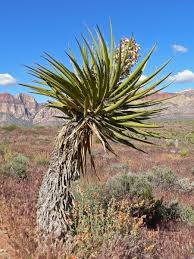 25a    Ease up when cricketer gets sent into casualty? (5)
{ABATE} – a cricketer inside the abbreviation for the hospital casualty department

26a    Make music by electronic means? Endlessly tricky (9)
{TRADENAME} – this make or brand comes from a type of jazz music followed by E(lectronic) and an anagram (tricky) of MEAN(S) without its final letter (endlessly) 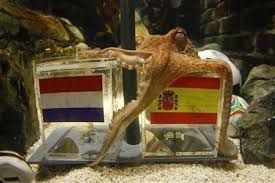 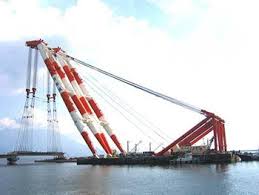 4d    Possible sitter for one on the slide? (5)
{SKIER} – two definitions – an easy ball to catch in cricket and a person who slides downhill on snow 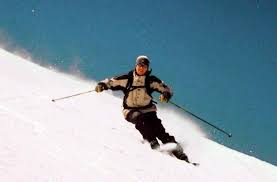 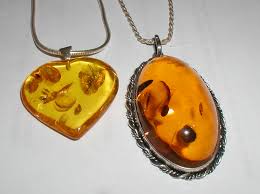 14d    Substitute appears unexpectedly on right (5,4)
{SPARE PART} – an anagram (unexpectedly) of APPEARS followed by the two-letter abbreviation for R(igh)T

15d    ‘Painting Hour’ — it’s an inflammatory experience (9)
{ARTHRITIS} – a charade of the craft of painting, the two-letter abbreviation for H(ou)R and the expanded version of it’s

16d    Excited girl leaving energetically for dancing — a gas! (9)
{ACETYLENE} – drop the various letters (excited) of GIRL from ENE(RG)ET(I)CA(L)LY and then find an anagram (for dancing) of what’s left

19d    Weakened, lacking energy latterly, going nowhere (4-3)
{DEAD-END} – start with a word meaning weakened and drop (lacking) one of the E(nergy)s, presumably the last one (latterly) 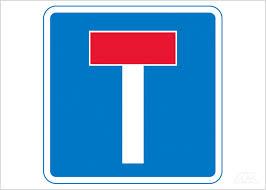 24d    Catholic service takes time and vocation, perhaps (5)
{CRAFT} – C(atholic) followed by the abbreviation for a military service and T(ime)

When I first started reviewing Toughies, Firefly was one of my favourite setters. Then his puzzles became, for me, duller and duller. Recently they have improved considerably, this one being a fine example.