4a           Blood type different? That’s a nuisance (6)
One of the blood types followed by a word meaning different 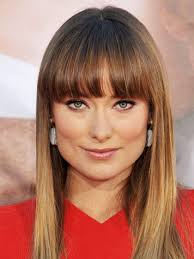 12a         Bad luck, having set mousetrap, for example (4,6)
An adjective meaning set or firm followed by something often used as bait for a mousetrap 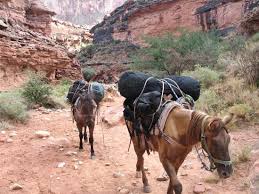 21a         Like some Asians, that is, endlessly getting together (4)
A typical Virgilius clue – drop the final letters of THA(T) and I(S) and run what’s left together

23a         It indicates you’ve arrived — don’t knock it! (8)
A cryptic definition of something that is pushed, not knocked, to indicate your arrival 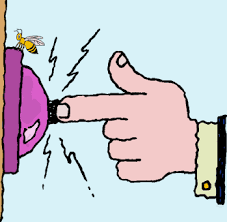 24a         Woollen cloth that’s good in short jacket (6)
G(ood) inside most of (short) the kind of jacket traditionally worn by trainspotters! 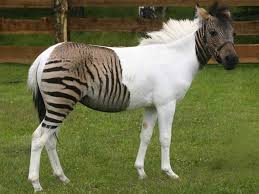 1d           The graduate a short time in charge of certain subject (8)
THE followed by a graduate, T(ime) and the abbreviation of In Charge

14d         Instant idea underlying the Web, primarily (9)
An idea following the initial letters (primarily) of The and Web

17d         Tastiest extremity on swine? (7)
The initial, or final, letter (extremity) of TastiesT followed by a swine or cad – the whole of this &Lit clue provides the definition 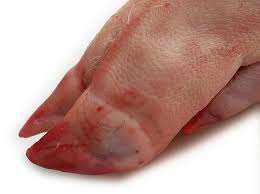