I thought this was one of Ray T’s easier puzzles, and my only complaint is that it was over too quickly. 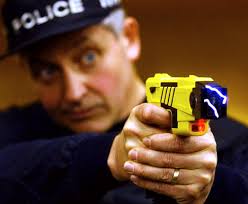 14a    Initially intelligent? No alas, not exactly (5)
{INANE} – the initial letters of five words in the clue

15a    Traditional about girl, one with ring practically (9)
{CLASSICAL} – the single-letter Latin abbreviation for about followed by a girl, I (one) and most (practically) of a verb meaning to ring 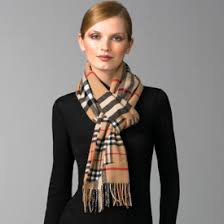 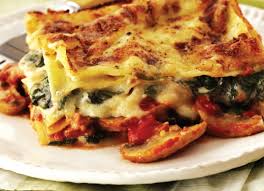 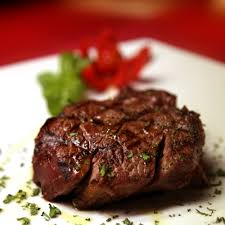 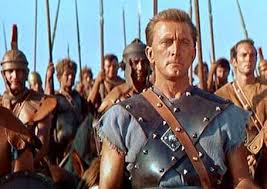 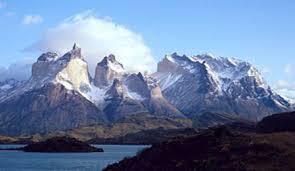 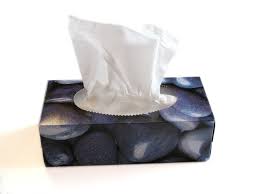 20d    Runs from fire on board ship (7)
{SINGLES} – some runs in cricket are derived from a fire, the kind that often has a nook!, inside (on board) the usual abbreviation for a (steam)ship

Writing the review meant that i enjoyed it all over again!