Toughie No 999 by Micawber

Toughie number 999 is themed on its puzzle number. Micawber has pulled out all the stops for this tour de force.

5a    Overlapping targets for snooker and croquet balls provide chance to shoot (5,2)
{PHOTO OP} – the target for a snooker ball (aaa) and that for a croquet ball overlapped as abaab bb

13a    It sounds like sic transit gloria mundi’s essentially a clue (NB cryptic) (9)
{AMBULANCE} – this sounds like sick transit, or a conveyance for the sick – the middle two letters (essentially) of gloriA Mundi’s followed by an anagram (cryptic) of A CLUE NB [one of the 9 across services] 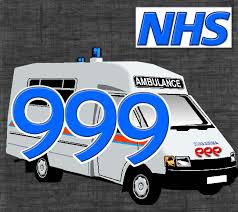 19a    He’s often seen putting fish starter away (3)
{ELS} – taking advantage of the fact that putting can be derived from to put and to putt! – drop (away) the initial letter (starter) of some fish

22a    Body monitoring offshore activity on Spooner’s phantom Amex? (10)
{COASTGUARD} – split the answer into two words and treat as a Spoonerism to get a phantom and a piece of plastic issued by Amex [another of the 9 across services] 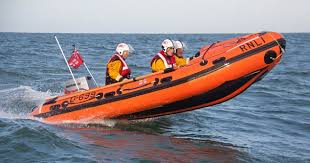 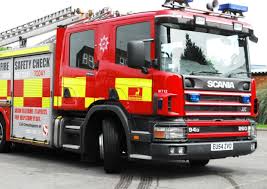 17d    Carnivore swallowing boy, one who featured in circus (9)
{GLADIATOR} – a reptilian carnivore around (swallowing) a boy and I (one) 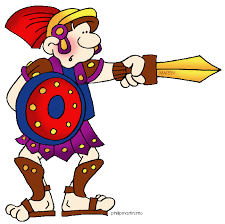 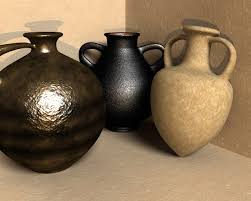 This promises to be an excellent week, with a collaborative effort tomorrow for Toughie 1000 and arch-tormentor Elgar on Friday.