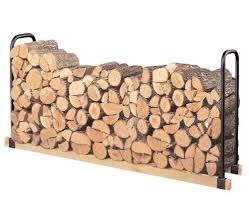 11a         Fortune’s corruptly made within ineffective organisation (4,4)
A word meaning fortune or destiny around an anagram (corruptly) of MADE 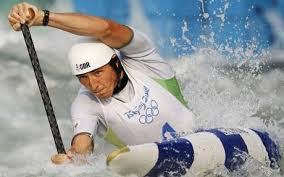 16d         Issues in stupid uprising, done at the wrong moment? (8)
A verb meaning issues inside an adjective meaning stupid all reversed (uprising in a down clue)

26d         Where red setter makes shepherd happy? (4)
A cryptic definition of the direction in which the sun sets to give a shepherd the delight of a red sky 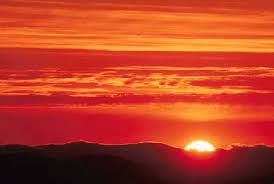