How do you follow yesterday’s Toughie from Beam – easy, with this excellent offering from another of my favourite setters. Games, of one kind or another, are involved in many of today’s answers.

5a    Hunted, caught and restrained (6)
{CHASTE} – sounds like (caught) a verb meaning hunted

15a    Methods used in training sessions for Olympics? They’ll keep serving men (5,6)
{GAMES THEORY} – what the Olympics is all about followed by THEY around (keep) a two-letter abbreviation for men serving in the armed forces 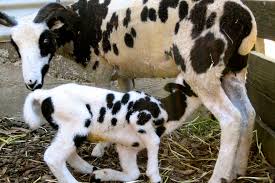 17a    Cross in eastern Spain ‘river of no return’? On the contrary (3)
{EXE} – the letter shaped like a cross between E(astern) and the IVR code for Spain gives a river that, when reversed, reads the same (no return, on the contrary) 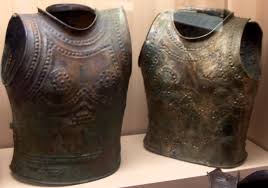 28a    Makes opponents lead to 20 goals cramping sport (8)
{ENDPLAYS} – a bridge term meaning places an opponent in a situation where no lead can be made which does not cost a trick (i.e. the answer to 20 across) is derived by putting some goals or aims around sport 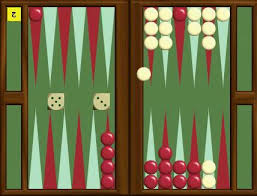 6d    Take in hostilities only Asterix ends (4)
{HOAX} – the abbreviation for Hostilities Only, a term used to designate service in the Royal Navy during wartime, followed by the outer letters (ends) of AsteriX

7d    Yankees refined element identified by two nines and two ones (5,4)
{SNAKE EYES} – an anagram (refined) of YANKEES followed by the chemical symbol for the element with atomic no. 99 (two nines) gives a term for a throw of two ones with a pair of dice

8d    Players — i.e. the outfit selected for the match (8)
{ENSEMBLE} – two definitions – a group of musicians or actors who perform together and an outfit consisting of several matching garments 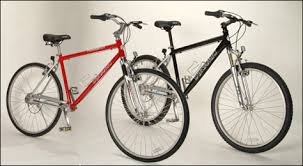 14d    Maybe Alex, Eric and Ernie’s day out? (5,5)
{COMIC STRIP} – Alex is an example (maybe) from the Daily Telegraph of a series of cartoons– what Eric and Ernie were followed by a day out 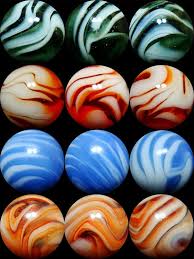 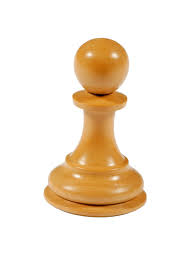 As a further point of interest, all of the three-letter words begin and end in the same letter and the middle letters are four consecutive letters in the alphabet.