Mr Editor, you are spoiling us!

It’s a double Beamer today! We can’t remember a previous day when we had two five-star puzzles.

Across (Hints by Antony)

9a    Enticing number, wearing oddly loud outfit (6)
{LURING} – N(umber) inside the odd letters of LoUd and an outfit 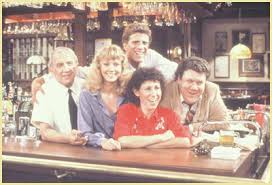 14a    Most grizzled ram in herd sharing central grassland (8)
{HOARIEST} – insert the Zodiac sign for a ram inside a herd or large number, but only use one of the Ss (sharing the central / middle letter of grassland)

17a    Wicked Left to start heartless Tory silliness (6)
{LEVITY} – start with an adjective meaning wicked, move the L(eft) to the beginning (start) and then add TorY without its inner letters (heartless)

20a    From abstinence in teens getting in trouble? (8)
{ENCEINTE} – a word, from the French, for “in trouble” or “expecting a child” is hidden inside the clue 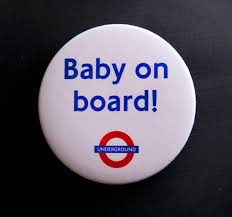 22a    Rock music, sort of backing, including ‘Bad’ (6)
{PILLAR} – what is allegedly (sort of) regarded as music by today’s teenagers reversed (backing) around a word meaning bad 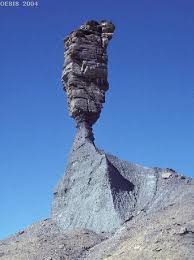 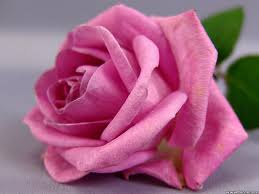 25a    Dead possessed, then shot (6)
{DOWNED} D(ead) followed by a verb meaning possessed 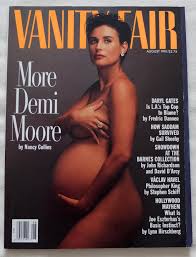 Down (Hints by Cleo)

2d    Cricket possibly dropped in school (4)
{SECT} Remove the IN (dropped in) from the type of creature a cricket is to get a group of people with a common interest.

3d    Very light head inhaling carbon monoxide (6)
{BEACON} Usually this light appears in a solution and brings forth cries of ‘Oh I didn’t know that!’. Another type of signal or way of attracting attention (as is a Very pistol) is obtained by inserting the chemical symbol for carbon monoxide into a slang word for head.

4d    Armstrong shortly ascending, knocked back and cut off (8)
{ALIENATE} A reversal (ascending in a down clue) of the Christian name and first letter of the surname of Toughieland’s astronaut of the week followed by a verb meaning knocked back food

5d    Contrived and formulaic if I translate parts backwards (10)
{ARTIFICIAL} Hidden and reversed (parts backwards) in formuLAIC IF I TRAnslate.

6d    Chronicles of Aslan, Narnia turned up (6)
{ANNALS} And another hidden reversal (turned up) – this time in aSLAN NArnia.

8d    Reportedly collapses and agrees in time (6)
{SYNCHS} An informal word meaning happens at the same time sounds like (reportedly) part of a verb meaning collapses or descends.

13d    Grind up then pound with fork getting thinner (10)
{TURPENTINE} A reversal of a grind or dreary routine followed by an enclosure for animals (pound) and a prong of a fork. Took a while to ‘get’ the required definition of ‘thinner’ !

16d    Improper naughty observation initially about half-naked butt (8)
{INNUENDO} Well it wouldn’t be a Ray T/Beam puzzle without this! Insert between first letters (initially) of Improper Naughty and Observation, the first two letters of a four letter word meaning naked, and a synonym for butt (No! Not that one!).

19d    Standing up, quietly released noxious gas? Run away! (6)
{DECAMP} A reversal (standing up) of the musical abbreviation meaning quietly or softly and a verb meaning sprayed with a type of aerosol defence spray.

21d    Sailor found in hold? (6)
{NELSON} Well there has to be at least one chestnut! Britain’s most famous sailor is also a type of wrestling hold.

22d    Steep paddy ends containing its crop (6)
{PRICEY} Steep in the sense of expensive – Insert the crop of a paddy field between the first and last letters (ends) of PaddY.

Luckily for us, Bufo picked the wrong day to be away and missed all this entertainment. He will be back next week with Toughie 1,000, which should be an extra special Toughie in more ways than one!!