Toughie No 994 by Shamus

Who’s the b*st*rd in the black?

As many of you have already found, one of today’s clues is flawed. Expect an apology in tomorrow’s newspaper. 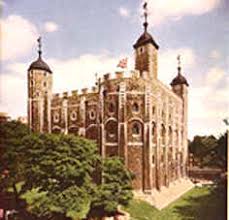 12a    Generous wine and whisky, say, for one of similar outlook? (7,6)
{KINDRED SPIRIT} – an adjective meaning generous followed by a type of wine and an alcoholic drink of which whisky is an example 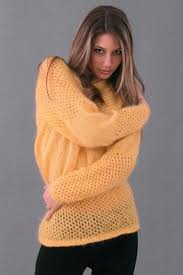 19a    Genuine gift nothing less found by assistant touring France (4,4)
{BONA FIDE} – a gift without one of the Os (nothing less) followed by an assistant around the IVR code for France

21a    Holy book a rector found by church in unexpected relief — and clerical item (5,4,4)
{LEVER ARCH FILE} – the abbreviation for the third book of the Old Testament followed by the A from the clue, R(ector) and CH(urch) inside an anagram (unexpected) of RELIEF 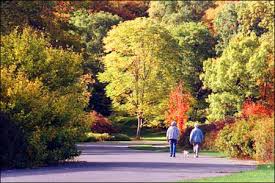 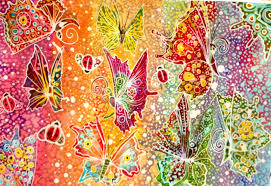 1d    Drink taken by leader of pirates as booty? (4)
{RUMP} – an alcoholic drink followed by the initial letter (leader) of Pirates gives the kind of booty that can be shaken!

2d    Dessert on side of road cut, one in pack? (7)
{FLANKER} – a dessert followed by the side of the road without its final letter (cut) gives someone in the pack in a Rugby Union team

3d    Loony fringe to slip in revolutionary period (5,2,6)
{REIGN OF TERROR} – an anagram (loony) of FRINGE TO slip followed by a slip or mistake

13d    Prim type in train with lover of pop, a source of mischief? (10)
{SCHOOLMAAM} – a verb meaning to train followed by the person married to pop, the A from the clue and the initial letter (source) of Mischief 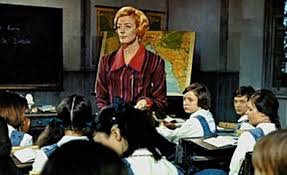 23d    Heart of music shown by guy in uncontrolled movement? (4)
{SKID} – the middle letter (heart) of muSic followed by a verb meaning to guy or make fun of [thanks Gazza]

An enjoyable puzzle, in spite of the minor mishap.

[From Wednesday’s newspaper – “Yesterday’s Toughie: Apologies for the mistake in the clue for 8 Down, ‘Page-turner’. The musical actress is Elaine Paige, of course, not ‘Page’.”]