Why not have a go at our June Prize puzzle? 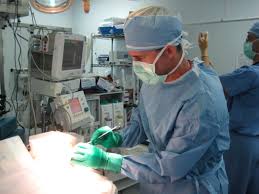 15a         Quantity that Richard fatally lacked (6)
If split (1,5) Richard III, according to Shakespeare, would have given his kingdom in exchange for this

17a         Writer of annuals, sort of (5)
A double definition – a famous writer and a sort of annual plant that can survive frosts

18a         River starts in tiny trickle, ends in great torrent? (4)
Combine the initial letters (starts) of Tiny Trickle and the final letters (ends) of greaT torrenT  and what do you get?

27a         Killer facing charges has to register with old lawyer, finally (8)
… it’s the bulls that charge this person 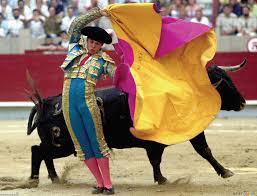 2d           Arrest European holding guy up in the Big Apple, for instance (8)
A slang word for arrest and E(uropean) around (holding) a guy reversed (up in a down clue) 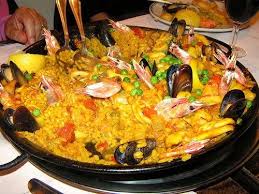 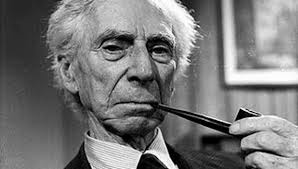