There’s a new prize crossword available, why not have a go?

1a           In front of head, people beating impudent youngster (14)
An informal word for the head preceded by (In front of) some people who beat others, typically as punishment

10a         Philosopher representing the precious metal, including its colour (7)
THE and the chemical symbol for a precious metal around (including) the heraldic term for its colour 14a         Person taken in by letter written antagonistically, to some extent (6)
Hidden (to some extent) inside the clue

22a         Humble tool in hand, finish off (4)
A slang word for a hand followed by the final letter (finish) of constructioN 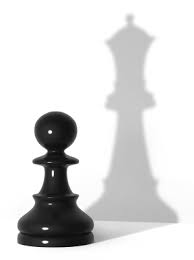 25a         Tile one laid outside hospital (7)
This rectangular, originally wooden, tile is derived by putting another word for one around (laid outside) H(ospital) 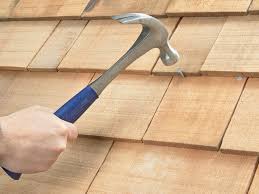 26a         It grows light in the East (7,7)
Two definitions – a plant with cherry-like fruit which ripens in winter and a collapsible paper light

4d           Pronounced hardship for man working on vessel (6)
This person working on, say, a ship or an oil platform, sounds like (pronounced) a word meaning hardship

16d         Measuring devices, possibly rulers? (8)
These measuring instruments used in geometry could, according to a famous expression, be rulers who adopt the policy of maintaining control over opponents by encouraging dissent between them 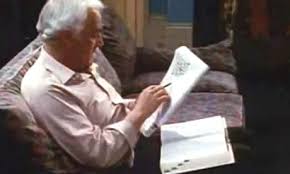 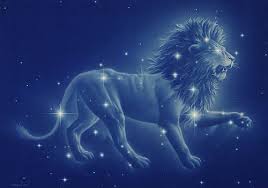