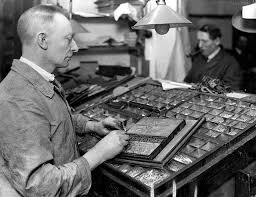 10a         Old kingdom captured in coup — Russians moving capital West (7)
This old kingdom, with a capital to the west of that of Russia, is hidden (captured) inside the clue 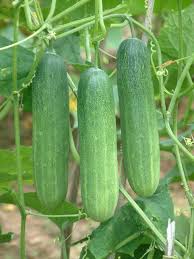 24a         I am stupid fellow, grabbing pawn — game’s ending in stalemate (7)
The abbreviated form of I am and a stupid fellow around P(awn) and followed by the final letter (ending) of gamE

25a         One surprisingly raised as Cockney intellectual, we hear (7)
This feature that is often raised as an expression of surprise sounds like (we hear) an intellectual spoken by a Cockney (i.e. without the initial aspirate)

26a         Standard choice between centrally placed characters (4)
Split as (1,2,1) this is a choice between the two central letters of the alphabet

27a         Confounded woman that gets mixed up in bar (6,4)
A mild expletive meaning confounded followed by a woman’s name gives a cocktail 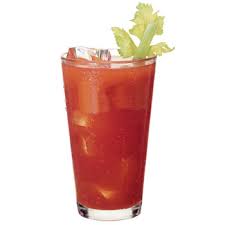 4d           Secure section of route there, else evacuate the road (6)
A typical Virgilius clue with the answer hidden not once, but twice