Good morning from South Staffs, where it’s bright but chilly this morning, with lots of rain forecast for later.  Did you enjoy the summer we had over the Bank Holiday weekend?

I found this comfortably inside ** time, with only a couple of clues which gave pause for thought.

In the hints below, definitions are underlined.

14a         Child our chums ragged close to orphanage, poor creature (6,5)
{ CHURCH MOUSE } An abbreviation for child followed by an anagram (ragged) of OUR CHUMS and the last letter (close) of orphanage.

18a         Bedside tables near the most original of teddy bears (11)
{ NIGHTSTANDS } A charade of a synonym of near, the first letter (most original) of Teddy, and a verb meaning bears or endures.

21a         Dessert made by graduate after dance (3,4)
{ RUM BABA } A Latin American dance followed by the letters after the name of someone with a first degree in an Arts subject. 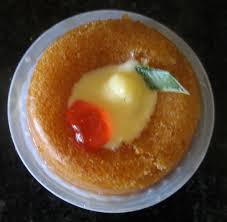 22a         Nearly phone agent over love song (7)
{ CALYPSO }  A charade of the first three letters (nearly) of a four-letter verb for phone, a secret agent reversed (over), and the letter which looks like a love score at tennis.

24a         Talk about bowler, say (4)
{ CHAT } One of the abbreviations of the Latin word meaning about or approximately, followed by the item of headwear of which a bowler is an example.

25a         Fails to secure backer somewhere in America (3,7)
{ LOS ANGELES } A verb meaning fails with a theatrical backer inside it gives us a Californian city.

26a         Piece of jewellery getting most of attention (4)
{ STUD } Remove the final Y from a noun meaning attention or application of the mind.

4d           Invigorating air round region (5)
{ OZONE } A round letter followed by a region or area makes an allotropic form of oxygen (we used to be told you got lots of this at the seaside, but now it all seems to be in a layer over the polar regions). 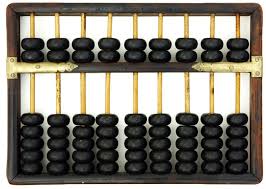 15d         College publication — leaden, unfortunately (9)
{ MAGDALENE } A Cambridge college comes from a shortened form of a periodical publication and an anagram (unfortunately) of LEADEN.

19d         Hand tool chauffeur finally put in Roller? (6)
{ TROWEL } The last letter of chauffeur inside a hand-drying object, an example of which may be mounted on a roller. 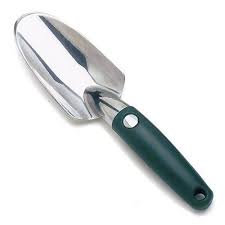 22d         Salesman cutting this French material (5)
{ CREPE } A salesman or commercial traveller inside the French word for ‘this’.