4a           Unconfirmed report is, accordingly, held back by doctor (6)
IS and a two-letter word meaning accordingly all reversed (back) inside (held) your local doctor 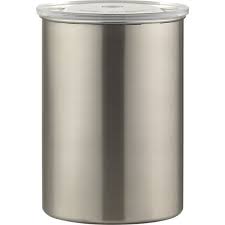 13a         Extensive traveller‘s log possibly improved, without rubbish (12)
An anagram (possibly) of LOG followed by an adjective meaning improved around (without) a three-letter word for rubbish

21a         Bear ridicule, when it’s repeated (4)
A bear named Winnie could mean to ridicule if repeated 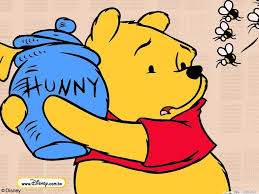 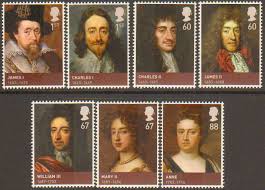 6d           Disorder resulted before start of match that’s played by West Indians (5,4)
An anagram (Disorder) of RESULTED followed by the initial letter (start) of Match 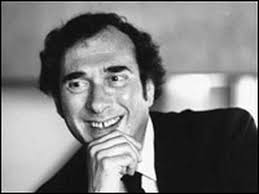