Only Fools and Horses

An excellent puzzle to round off the Toughie week.

10a    See me in Sin City getting easy wins (4,5)
{LOVE GAMES} – a two-letter interjection meaning see followed by the Sin City around ME gives easy wins in tennis

14a    Note precise lines created by crude processor (8)
{REFINERY} – a charade of the second note of the scale in sol-fa notation, an adjective meaning precise or exact and the usual abbreviation for train lines gives an installation that processes crude oil 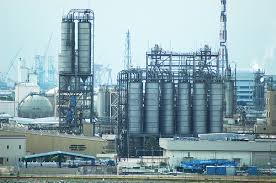 17a    Shot while making some TV programmes (6)
{DRAMAS} – a shot of, say, whisky followed by a two-letter word meaning while

19a    Ballet-dancer‘s toupee given back by social worker (8)
{FIGURANT} – a slang word for a toupee and a two-letter word meaning a given, or something that is assumed to be the case, reversed (back) and followed by a social worker insect 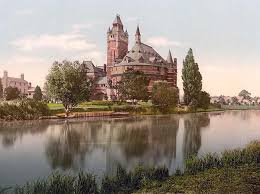 2d    Fraudster, accepting sentence, ultimately escaped (4,3)
{MADE OFF} – The name of the person who was responsible for the Ponzi scheme, considered to be the largest financial fraud in U.S. history, around (accepting) the final letter (ultimately) of sentencE

3d    Somerset town postmen, the jerks bagging everything (7,6)
{SHEPTON MALLET} – an anagram (jerks) of POSTMEN THE around (bagging) a three-letter word meaning everything 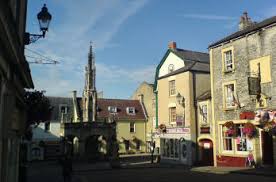 8d    Needs information about English team heading for relegation (10)
{DESIDERATA} – these needs or much wanted things are derived by putting some information around E(nglish), a team and the initial letter (heading) of Relegation

11d    Form of autotelic sign? (13)
{GESTICULATION} – the whole of the &Lit clue defines the answer – an anagram (form) of AUTOTELIC SIGN 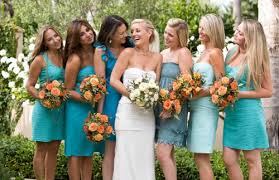 16d    Poorly attached handle has no marks, surrounded by tight one (8)
{MISNOMER} – to get this unsuitable (poorly attached) handle or name put NO and M(arks) inside a tight-fisted person

A bit of light relief after last Friday’s Elgar puzzle!