1a    Living area somewhat protected by cover (7)
Somewhat (1,3) inside (protected by) a cover for the head 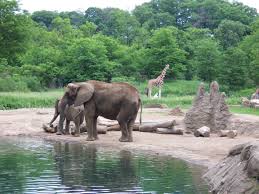 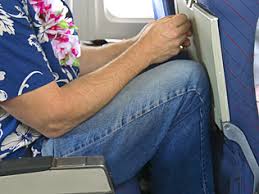 15a    Removed from sight without rhyme or reason, initially? That’s glossed over (9)
A word meaning removed from sight or disappeared around (without) the initial letter of Rhyme or of Reason 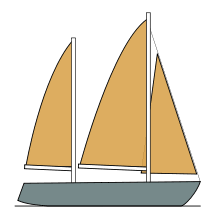 28a    For example, future saint is extremely rigid (7)
Future is an example of a form of a verb which indicates the time of the action – add the abbreviation for saint 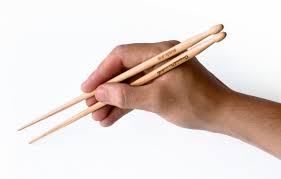 24d    Like a no-win situation, portrayed as  strained (5)
Three definitions 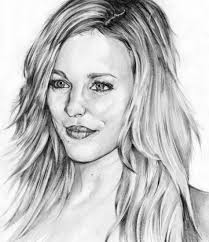 There have been a number of comments recently regarding the policy adopted on this site regarding Prize crosswords. None of the other crossword blogs allow any discussion on these puzzles until after the closing date. I decided to give a few hints and to allow sensible discussion. In the early days I was criticised for this by some of the Telegraph setters. What I am desperate to avoid is requests of the type “I’ve got A?B?C?, what is the answer to 8 across”. I started slipping a few gimmes in which could be revealed by hovering over the pictures. When it was suggested that this practice be stopped there were howls of protest. Please be sensible and respect this policy. If you have any doubt about what to put in a comment, then don’t do it.