Toughie No 969 by Osmosis

A typical Osmosis puzzle with, for me, no stand-out clues.

9a    Ladies’ fingers one’s seen on seat, wiping off bit of eclair (6)
{BHINDI} – the name used in Indian cookery for ladies’ fingers or okra is derived from I (one) after a seat or posterior without (wiping off) the E (bit of éclair) 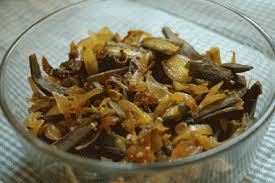 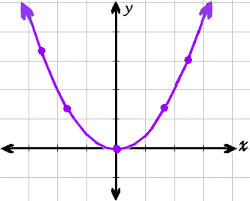 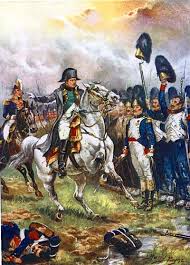 13a    Private American leaves coach with the German comedian (5,7)
{TOMMY TRINDER} – army slang for a private followed by a verb meaning to coach or instruct without (leaves) the A(merican) and the German definite article 21a    Open Maurice’s outside bar when converted, dividing beer (8)
{AMENABLE} – the outer letters of MauricE and the reversal (when converted) of a bar or prohibition all inside a beer

23a    Smart lecturer dips into supplies for section of bookshop (5,3)
{CHICK LIT} – an adjective meaning smart followed by L(ecturer) inside (dips into) some supplies

26a    Rogue adversely starts to alter crops — part of GM industry? (8)
{CADILLAC} – a rogue followed by a word meaning adversely or unfortunately and the initial letters of (starts to) Alter Crops – GM here is General Motors 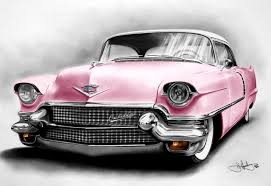 8d    Writer and vocalist covering No.1s of Annie Lennox (8)
{SALINGER} – the American author of what is, in my opinion, an overrated right of passage story is derived by putting a vocalist around (covering) the initial letters (No.1s) of Annie Lennox

22d    Left old taxmen with annual returns, auditing accounts ending then? (5)
{APRIL} – L(eft) followed by the taxmen before the merger with Customs and Excise and an abbreviation for annual or every year all reversed (returns)

I’m not at all sure about “when converted” indicating a reversal in 21 across – what do you think?