Kcit’s puzzles are seldom difficult, but this was a tad more so than most. What doesn’t change is the enjoyment level.

1a    What makes you unlikely to open up  book? (7)
{RESERVE} – two definitions – shyness and a verb meaning to book a place

9a    Is coming in half cut, initially, showing quakiness (7)
{SEISMIC} – IS inside a four-letter word meaning half and followed by the initial letter of Cut

12a    After losing head, scatters item of clothing (5)
{TREWS} – drop (losing) the initial T (head) from a verb meaning scatters

13a    Scavenger‘s racket meeting with success? (5)
{DINGO} – a three-letter racket followed by a success

15a    Quantity of drink and chap’s occupying a seat drunkenly (6,3)
{TASMAN SEA} – this drink is for sailing not drinking! – a chap and the S from ‘s inside (occupying) an anagram (drunkenly) of A SEAT 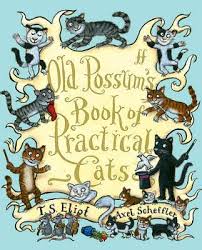 22a    Starts to unveil reasonable flair on board? (5)
{SURFS} – the initial letters of (starts to) three words in the clue inside a two-letter abbreviation for a vessel – the definitions is something that someone on a board does in the sea 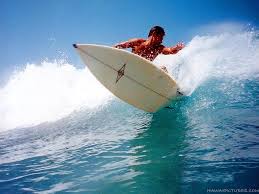 26a    Opening one No Trumps, I almost entirely enthral Institute (7)
{INITIAL} – I (one) followed by the abbreviation for No Trumps, the I from the clue, and most of a three-letter word meaning entirely with I(nstitute) inserted (enthral) 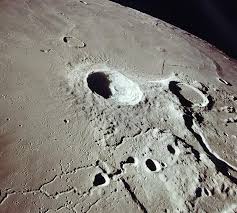 28a    Telephone component document’s first presented in German, perhaps, and French (7)
{HANDSET} – the initial letter (first) of Document inside () a German name and the French for and 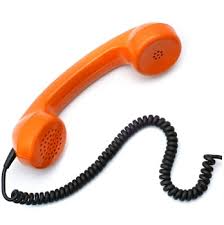 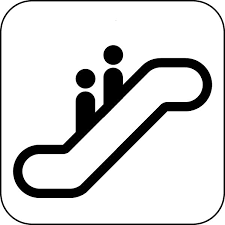 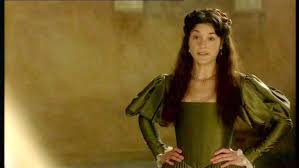 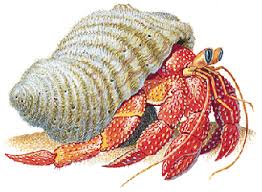 20d         Is about to strive to secure gold, showing keys (7)
{IVORIES} – IS around a verb meaning to strive itself around the heraldic term for gold gives these piano keys 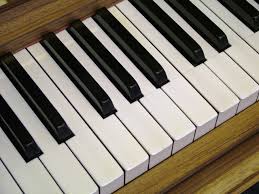 24d         A tormented figure, I will lead soccer team and cricket side (5)
{IXION} – this king was punished by Zeus ,for attempting to seduce Hera, by being pinned to a fiery wheel that revolved unceasingly through the underworld – the I from the clue followed by the number of players in a soccer team and another name for the leg side in cricket 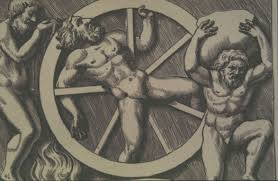