Today is the last day you can enter the April Prize puzzle.

26a         Beginning of a big build-up? (10-5)
A cryptic definition of something laid at a ceremony to celebrate the beginning of construction of a building 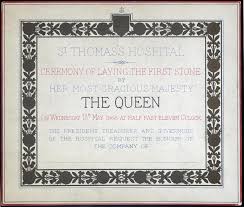 28a         Scan note before exercising the canines (3,5)
a verb meaning to scan or look at followed by the seventh note of the scale in sol-fa notation and an anagram (exercising) of THE

1d           On plane, transporting grand sort of printer (3-3)
A phrase meaning on a modern aeroplane (2,3) around (transporting) the metric abbreviation representing a grand or thousand 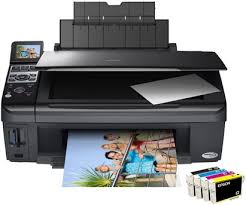 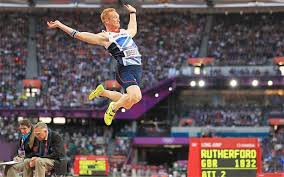 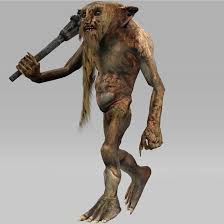 16d         Fancy-free member and miss, embracing love (9)
A member or appendage followed by a verb meaning to miss around (embracing) O (love) 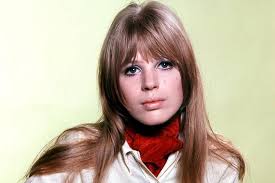