Toughie No 953 by Notabilis

The Master at work!

Notabilis is one of a handful of Toughie setters who consistently produce five-star puzzles.

1a    Breaking with courtesy, in France it’s a harsh regime (6,5)
{POLICE STATE} – inside (breaking) an adjective meaning with courtesy put the French for it’s/it is and the A from the clue 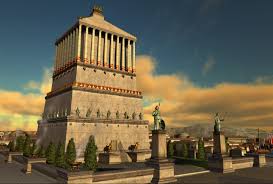 10a    Spray crumbs with common stuffing ingredient (7)
{CORSAGE} – a three-letter exclamation meaning crumbs! followed by a common ingredient, along with onion, of stuffing 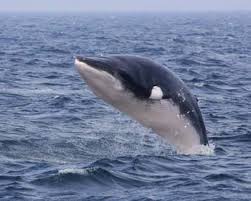 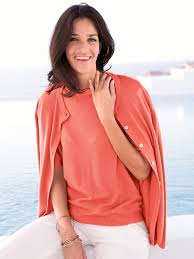 1d    Make young corporal upset, worried about sappers (9)
{PROCREATE} – this verb meaning to produce offspring is derived from the reversal (upset) of CORP(oral) and a verb meaning worried or nagged around the Royal Engineers (sappers)

2d    Show segment uploaded from al-Jazeera by al-Jazeera (3,4)
{LAY BARE] – this phrasal verb meaning to show or disclose is hidden (segment … from) and reversed (uploaded) inside the clue 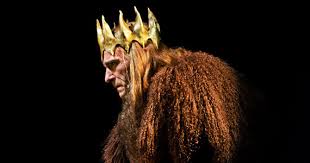 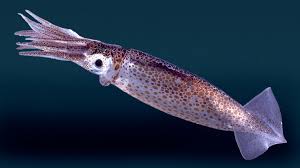 9d    Moisture distribution shown by meteorological scales? (8,3)
{MACKEREL SKY} – a cryptic definition of a cloud formation that resembles the scales of a fish 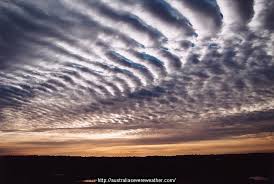 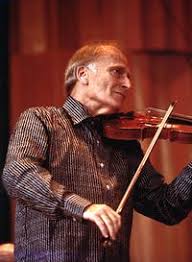 Happy Easter to all our readers.