Where are the gladioli?

One of these days Kcit is going to surprise us with a difficult Toughie, but it’s not today. 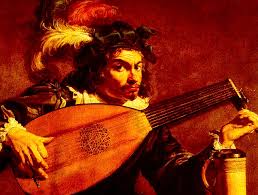 13a    Down-to-earth about spreading muck around soil — it accompanies many a scene (10,5)
{BACKGROUND MUSIC} – an adjective meaning down-to-earth around an anagram (spreading) of MUCK itself around some soil

24a    One in attendance when stuffing is knocked out of cricketer? (6)
{BATMAN} – drop (knocked out) the middle letter (stuffing) from a cricketer 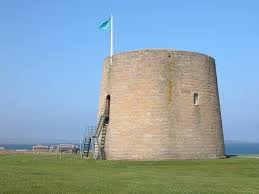 26a    The writer turned round, identifying type of music (3)
{EMO} – the first person singular objective pronoun (the writer) reversed (turned) followed by the round letter 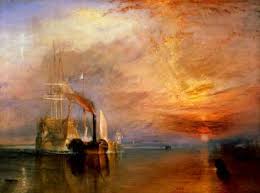 28a    Close to bar-room, receiving cold drink before going out? (8)
{NIGHTCAP} – a word meaning close to followed by a room in a bar or pub around C(old) 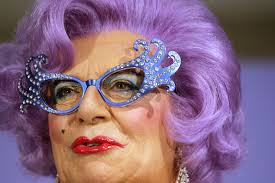 7d    Health-shop item Australian male found in can in Victoria (7,1)
{VITAMIN C} – A(ustralian) and M(ale) inside (found in) a can all inside the abbreviation for the Australian state of VIC(toria)

14d    My fiddle part’s been cut (3)
{COO} – an expression of surprise similar to My! Is derived by dropping the final letter (part’s been cut) from a verb meaning to fiddle the books 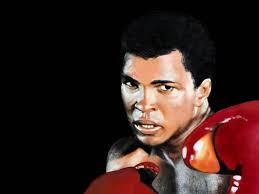 22d    Time out is upset, seat being jiggled (6)
{SIESTA} – IS reversed (upset in a down clue) followed by an anagram (jiggled) of SEAT

23d    Garage container one left about in the course of working (6)
{OILCAN} – a container found in a garage is derived by putting I (one), L(eft) and the two-letter Latin abbreviation for about inside a word meaning working

A pleasant start to the week.