Tilsit took this picture of four Toughie Setters at the recent Listener dinner in Chester. 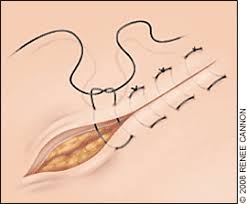 12a         Without energy, again experience ease (7)
A verb meaning to experience again around (without) E(nergy)

29a         Gold put in cast, mostly, for old coin (6)
Insert the heraldic term for gold inside most of a verb meaning to cast or throw 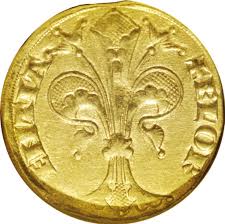 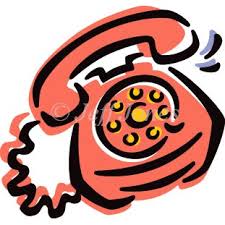 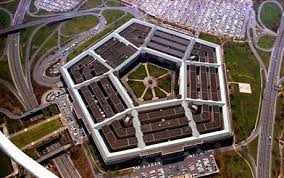 24d         Troublemaker that affects concentration when drinking (5)
Something that, when added to a drink, dilutes the concentration of alcohol