While not as difficult as many of the puzzles that occupy the Friday slot, this one more than makes up for it with the entertainment level.

10a    Sat next to this space, being playful (6)
{FRISKY} – a charade of the day before Sat(urday) and space or the heavens

11a    Fine but primarily pointless game (1-3)
{I-SPY} – an adjective meaning fine or flimsy without its initial letter, which is a compass point

13a    Actor‘s chance, in game, to get line wrong (5,7)
{BORIS KARLOFF} – a chance inside an animal formerly hunted as game and followed by L(ine) and an adjective meaning wrong or incorrect 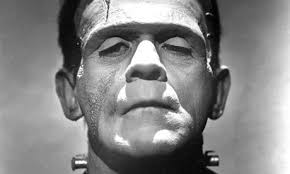 16a    An evergreen — some trees don’t die altogether (5,3,4)
{FIRST AND LAST} – an evergreen tree followed by a word for a group of growing plants of a specified kind, especially trees, and a verb meaning don’t die/do remain

20a    Mushroom article by wasted priest (7,3)
{LIBERTY CAP} – an anagram (wasted) of ARTICLE BY followed by P(riest) 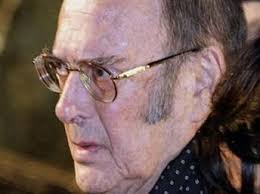 23a    Tote bags circle crying TV editor (3,5)
{LOU GRANT} – a verb meaning to tote around (bags) the circular letter and followed by some crying or shouting gives the newspaper editor from a US TV series 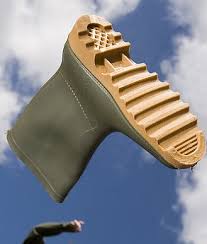 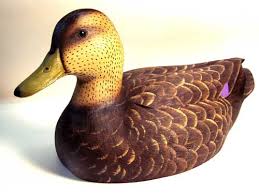 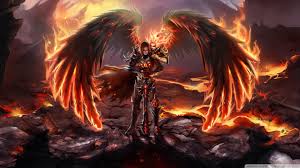 7d    Artillery — the best — firing along enemy line (6)
{RAKING} – the abbreviation for the Royal Artillery followed by a word meaning the best or a person regarded as the finest in their sphere – like Elvis!

14d    50 coming in with disease that’s different in the end? (9)
{INFLECTED} – the Roman numeral for fifty inside an adjective meaning with disease 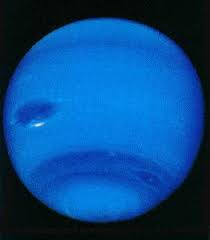 One of the best Elkamere Toughies ever!