A pleasure to solve

Bufo is away today.  After the problems earlier this week, this puzzle was sheer joy from start to finish.  My only complaint was that it was over too quickly.

9a    Drum roll, as soldier meets con (10)
{PARADIDDLE} – a charade of an airborne soldier and a verb meaning to con or cheat 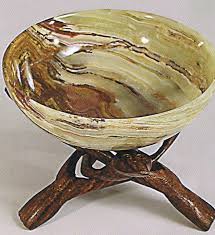 13a    Box left over, not closed (4)
{SPAR} – this verb meaning to box is derived by dropping the final E (not closed) from a word meaning left over

15a    Statue half nude, coming in second (8)
{MONUMENT} – the first half of NUde inside a second or instant

18a    Container with port to hold in case (4,4)
{BIND OVER} – a container followed by a port in Kent gives a phrasal verb meaning to subject to legal constraint 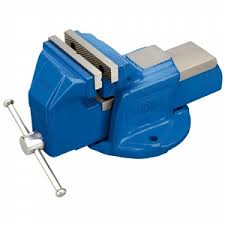 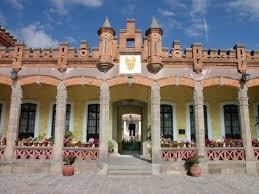 25a    Topples over, seeing double (4)
{SPIT} – reverse (over, a construct I prefer to see used in a down clue) a verb meaning topples – the definition is a double or exact replica

2d    Pub keeping a plate, ultimately, for nuts (5)
{INANE} – a pub around (keeping) A and followed by the final letter (ultimately) of platE

3d    Might the ceiling be  totally gone? (9)
{PLASTERED} – two definitions – what might have been done to a ceiling and totally gone or drunk 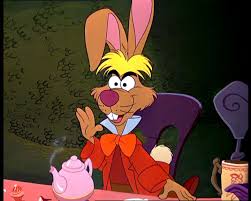 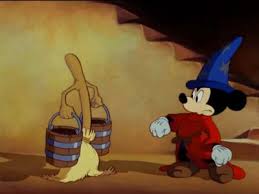 8d    Colder extremities will have gone icy, shivering in freezing conditions (9)
{CRYOGENIC} – the outer letters (extremities) of ColdeR followed by an anagram (shivering) of GONE ICY 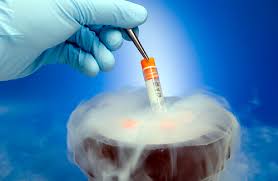 16d    Big name in battle dividing Balkan city (5,4)
{MOVIE STAR} – a three-letter verb meaning to battle or contest inside a city in Bosnia and Herzegovina 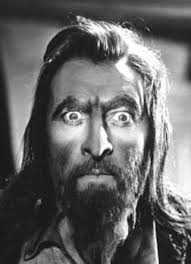