Thanks to Gazza for giving me the chance to blog a Friday Giovanni.  A fun puzzle, where I found myself held up in the NE corner – mainly because I put the wrong answer to 12 a, but it took a while for the penny to drop.  Back to Tuesday next week.

1a           Fellow covering miles, one sailing maybe in competition (12)
{ CHAMPIONSHIP } A four-letter fellow around Miles, followed by where you might be if you were sailing.

11a         The old man’s name one learner’s forgotten — a mathematician (6)
{ PASCAL } An informal word for father’s (old man’s) followed by a verb meaning to name missing one of the two Ls in it, to get a 17th century French mathematician. 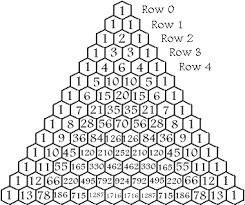 15a         Welsh river fellow whose life was filmed (8)
{ CAMBRIAN } A river in Cambridge followed by not the Messiah but a very naughty boy. 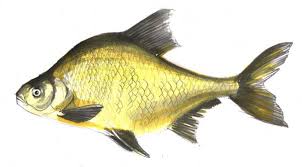 19a         Mother gets exercise in building that can be walked around (6)
{ MUSEUM } A verb meaning to exercise inside a familiar term for mother.  I thought the definition rather vague, though the wordplay is clear.

21a         One making a decision about someone like you! (8)
{ RESOLVER } The Latin word for ‘about’ or ‘concerning’ followed by the person that the setter could address as ‘you’. 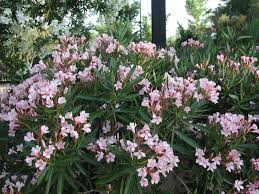 28a         Repairer of bike who has something to say? (12)
{ SPOKESPERSON } The person responsible for mending part of a bicycle wheel might be described as this.

1d           Person exploited, initially childlike, was apt to look silly (4-3)
{ CATS-PAW } The first letter (initially) of Childlike followed by an anagram (to look silly) of WAS APT.

2d           Extent of farmland possibly yielding a green plant mostly (5)
{ ACRES } Units of measurement of land made up from A (from the clue) and the first four letters (mostly) of a salad plant often associated with mustard.

3d           Couple in Buckingham Palace briefly flirt! (9)
{ PHILANDER } A charade of a short version of the Duke of Edinburgh’s Christian name, AND, and the usual crossword letters for the Queen. Or if you prefer, the Cockney version of the feminine pronoun. 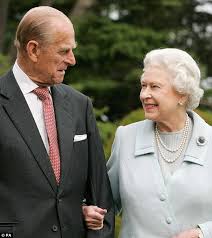 4d           Sound of Cockney tramp’s instrument (4)
{ OBOE } A woodwind instrument, sometimes described as ‘an ill wind that nobody blows good’ sounds like a word for a tramp with the initial H dropped by crosswordland’s Cockney.

7d           Separate newspaper, the thing to fade around the edges (8)
{ DISUNITE } The name of a tabloid newspaper and the pronoun meaning ‘the thing’ inside a synonym of ‘fade’.

8d           Exist as a team one short? You may get this (6)
{ BEATEN } Split (2,1,3) you have a phrase describing the state of a team which is one short (assuming eleven to be a full team). As a single word the second part of the clue describes the likely outcome of playing one short.

17d         Spooner’s humble kitchen-worker features in reference volume (8)
{ CASE BOOK } Take a word meaning humble or lowly and a word for someone who works in a kitchen, and transpose the initial letters, as Dr Spooner might have done.

18d         Most scantily furnished pub on estate (6)
{ BAREST } Another word for a pub followed by an abbreviation for estate.

20d         Curse coming from African country boy (7)
{ MALISON } A somewhat obscure word for a curse made up from an African country which is currently in the news, followed by a boy child.

25d         Almost the smallest grassy areas (4)
{ LEAS } Remove the final T from a word meaning smallest to get the grassy areas which the lowing herd wound slowly o’er in Gray’s Elegy.