There’s a new Monthly Prize Puzzle available – why not have a go?

11a         Arranged special calls for place in outback (5,7)
An anagram (arranged) of SPECIAL followed by a verb meaning calls on the telephone

26a         Spell for beginner in Hamlet, ironically, rather than petty role (4)
This spelling of a beginner is the one hidden inside “Hamlet ironically” rather than the one inside “petty role”

2d           For example, subject of sultan with a personality disorder (8)
The abbreviation of for example in Latin followed by a subject of a sultanate in the Middle East and the A from the clue 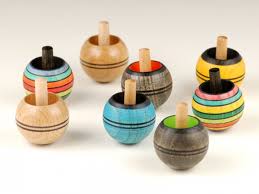