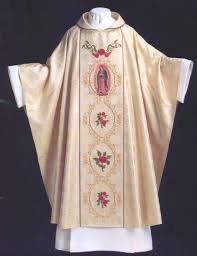 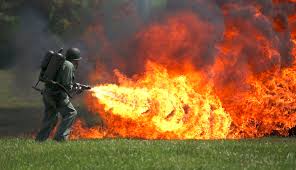 13d         Ancient Asian city, a spot in desert (9)
Put a spot or stain inside the what is generally regarded as being the main constituent of a desert 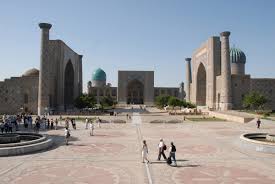 17d         After Bible study, habit is to make amends (7)
The two-letter abbreviation for Bible study followed by a habit or item of clothing