12a         On a roll, take steps to produce excessive amount (4-9)
A charade of a word meaning on or above, the A from the clue, a sweet roll or cake and a verb meaning to take steps in time to music

19a         John, for example, shortened period on journey (6)
John’s contribution to the New Testament is an example of this – drop (shortened) the final L from a period of time and preceded it with a verb meaning to journey or travel

25a         Race on island in which run, in part, is hard (7)
The people described by Winston Churchill as The Island Race are derived by putting R(un) inside a small part and following it with IS and H(ard) 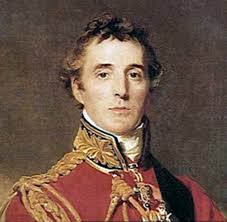 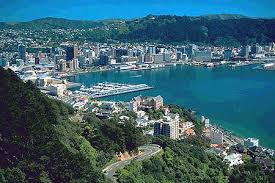 5d           Not taking a drug, foolishly, so lacking alertness (3,5)
A word meaning not taking, as in not taking one’s food, followed by an anagram (foolishly) of A DRUG

7d           Right from start, specifying course South for trips (7)
Drop the initial R(ight) from the start of a verb meaning specifying a course followed by S(outh)

11d         Interrogates new doctor, initially — is medicine holding up one’s illness? (13)
The initial letters of the first three words in the clue followed by IS and a medicine, the last part including (holding) the reversal (up) of I’S (one’s)

23d         At what point does it stop alcohol delivery? (4)
An adverb meaning at what point is used to request the recipient to indicate that they have enough alcohol in their glass