1d           Following endless failure, apt to embezzle (14)
Most of (endless) a failure followed by an adjective meaning apt 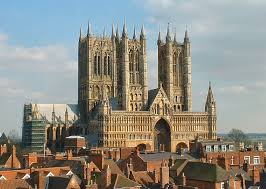 3d           Time that woman’s doctor encountered ruler as measuring device (11)
A charade of T(ime), the pronoun meaning that woman, a doctor, a verb meaning encountered and the usual regnal cypher for our queen

5d           Oil processed in southern country’s not safe (8)
An anagram (processed) of OIL inside a South American country, not forgetting the S from ‘S

8d           Chance to relax, initially bothered about an object’s speed (9,5)
The initial letter of Bothered followed by a two-letter word meaning about, A (an), an object, the S from ‘S and a speed or rate

18d         Home supporter upset at some issue raised in Spanish court (7)
A charade of a two-letter word meaning home, a supporter and AT reversed (upset in a down clue) gives a daughter of the ruling monarch of Spain 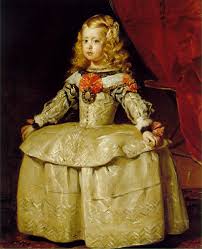