Toughie No 918 by Petitjean

Echoes of The Coasters!

Petitjean slips into the Tuesday slot with one of his easier puzzles.

4a    Beckham messed up rejecting Hearts for good — and United — then succeeded, making a fortune (9)
{MEGABUCKS} – an anagram (messed up) of BECK(H)AM with H(earts) replaced by G(ood) and U(nited) and followed by S(ucceeded)

9a    Blumenthal for one and Fort tucked into meal without starter (9)
{INNKEEPER} – Heston Blumenthal, owner of The Crown at Bray, is an example (for one) of this occupation – a fort inside (tucked into) a meal without its initial letter (starter) 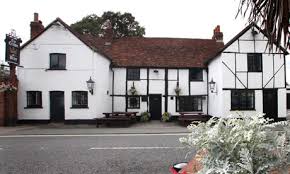 10a    Wordlessly sing a hymn — ultimately isn’t that like all of us? (5)
{HUMAN} – a verb meaning to sing wordlessly followed by the A from the clue and the final letter (ultimately) of hymN

15a    What designers of new rail link do in summary? (4-4)
{PLOT-LINE} – a cryptic definition of this summary of the main features of a play, novel or film

23a    Game New Order covering ‘Echoes’ (3,4)
{ROE DEER} – game in the sense of wild animals hunted for sport – an anagram (new) of ORDER around (covering) two of the letters represented by Echo in the NATO Phonetic alphabet

26a    In the company of a master playing golf (5)
{AMONG} – the A from the clue followed by M(aster), a two-letter word meaning playing and the letter represented by Golf in the NATO Phonetic alphabet

28a    Doctor yet to separate oxen producing gas (6-3)
{YAKETY-YAK} – an anagram (doctor) of YET separates two Tibetan oxen – gas in the sense of idle talk (and a cue for a video!) 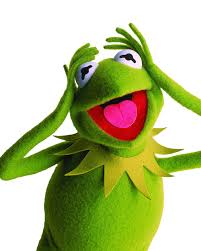 5d    Fish is hot, extremely lemony and without conventional taste (8)
{GARISHLY} – a pike-like fish with a long slender beaked head followed by IS, H(ot) and the outer letter (extremely) of LemonY

6d    Pat‘s husband snared in extra cunning (2,5)
{BY HEART} – pat, in the sense of exactly memorized, comes from H(usband) inside an extra run in cricket and followed by a word meaning cunning 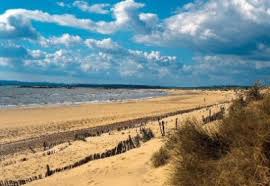 16d    Joining programme in French, learner meets chaps getting into moonshine (9)
{ENROLMENT} – the French for in followed by L(earner) and some chaps inside (getting into) moonshine or nonsense

21d    Europe, America and World middle- and long-distance leaders ahead of Farah coming up for title (7)
{EARLDOM} – E(urope), A(merica), the middle letter of woRld and the initial letters (leaders) of Long and Distance followed by (ahead of) the first name of Olympic double gold-medallist Farah reversed (coming up) – a Lego clue, constructed from bits and pieces 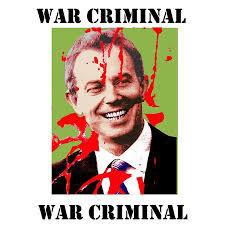 Thanks for yesterday’s many kind comments. It makes it all worthwhile to know how much the blog is appreciated.