The Independent on Sunday puzzle by Kairos, published in the newspaper last Sunday, is available online today.  Kairos is the IoS alias of our very own Prolixic.

1a           Inappropriate solution when one is dog-tired? (6)
A cryptic definition of a brief daytime sleep that is unlikely to be taken by a dog! 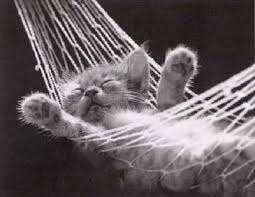 10a         Produce picture with a backing that produces Oscar, say (5)
A verb meaning to produce a picture followed by the A from the clue all reversed (backing) 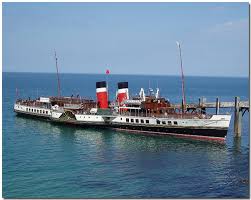 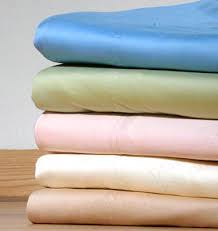 8d           Primarily sandy, a hot and not half arid area (6)
The entire clue describes this sandy, hot, dry area – the initial letter (primarily) of Sandy followed by the A from the clue, H(ot), ARid without its final two letters (not half) and A(rea) 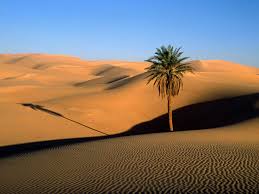