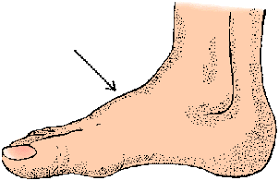 23a         Playful little woman has company going to Kent maybe (6)
The shortened (little) version of a woman’s name, like that of the main character in Little Women, followed by CO(mpany) and the area of England where the county of Kent is situated

28a         Shake and stretch? You’ll get it if you’re on mine (10)
A verb meaning to shake or brandish followed by a stretch or span – both you and the setter need to be on the same one in order to understand the clue

2d           Three-quarters of army group in administration (6)
The first six letters of an eight-letter group of soldiers, commanded by a colonel

13d         Sweet drink on the rocks? (9)
This type of sweet that many remember nostalgically from their childhood comes from a charade of alcoholic drink followed by what is added to a drink to make it “on the rocks” 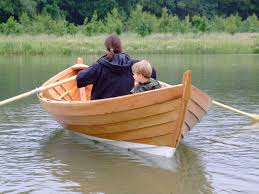 I will be at our village Café and Market all morning, where I will be exhibiting some of my mechanical calculators – back after lunch.