Dada never fails to entertain, but many of us wish that his Toughies were more like those of Paul, his Guardian alter-ego. Toughies aren’t meant to be easy.

1a    Very tiny messy sample behind a bag for cosmetics (6,4)
{VANITY CASE} – start with V(ery) then add an anagram (messy) of TINY and a sample and put the last two elements after the A from the clue

6a    Being partial to war, essentially? (4)
{ARES} – the Greek god of war, a supernatural being, is hidden (partial) inside the clue

9a    Lacking in a river, about two pints? That’s no river! (10)
{INADEQUATE} – the IN A from the clue and a river around a measure of two pints without the R (no river)

12a    Place to break your men, complex maths (6,6)
{NUMBER THEORY} – a place to take a rest when on board a ship inside (to break) an anagram (complex) of YOUR MEN 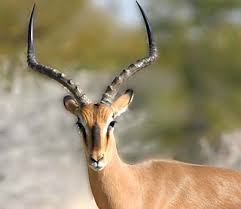 16a    Getting toilet seat hollowed out, newly sharpened implement (8)
{STILETTO} – an anagram (newly) of TOILET and SeaT without its inner letters (hollowed out) 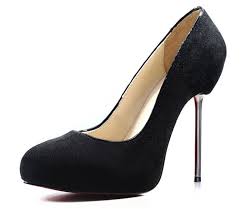 18a    Gatecrashing house good for headbanger? (8)
{HANGOVER} – the Royal House whose name was changed by George V around G(ood)

19a    Initially, cultivation time’s cut to press fruit (6)
{CITRON} – the initial letter of Cultivation followed by T(ime) inside (cut) a verb meaning to press

21a    Gas reported swirling on planet, ultimately a distant hurricane (5,3,4)
{GREAT RED SPOT} – an anagram (swirling) of GAS REPORTED followed by the final letter (ultimately) of planeT gives a weather system on the planet Jupiter 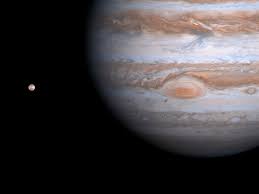 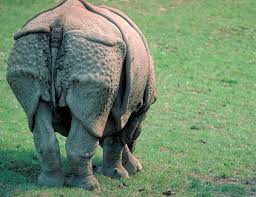 25a    Daughter, caught between showers east of Bangladeshi capital, minds going abroad? (5,5)
{BRAIN DRAIN} – D(aughter) between one shower and another all to the right (east) of the initial letter (capital) Bangladeshi

3d    Picture  everything (3,4,5)
{THE FULL MONTY} – a picture set in Sheffield and the phrase meaning everything on which it was based 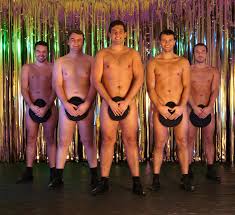 4d    Fat  like a fish? (6)
{CHUBBY} – this word meaning fat can also mean like a small European river fish of the carp family

5d    Charge by day, universal charge (8)
{SATURATE} – a charge or fee follows a day of the week and the certificate designating a film that people of any age are allowed to see gives a verb meaning to charge or fill – I think it works better that way than by using the first occurrence of charge as the definition

8d    Cryptically in top fielding position? (5,5)
{SILLY POINT} – the answer could be a cryptic clue for IN TOP

11d    Something bitter I knocked up in soup that’s hot (6,6)
{CHILLI POWDER} – the something bitter that is proverbially swallowed followed by the I from the clue all reversed inside a thick soup made of fish or clams with vegetables 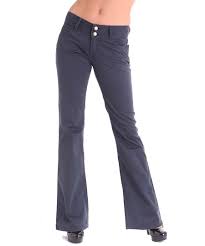 14d    Clean broadcast stank when screened (6,4)
{SPONGE DOWN} – a verb meaning broadcast or planted around a word meaning stank

20d    Harden hearts of those lasses, pacifist pussycats (6)
{OSSIFY} – the inner one or two letters (hearts) of four words in the clue – one letter if the word has an odd number of letters, two if even

A much better start to the Toughie week.