There’s still time to have a go at our monthly Prize puzzle.

1a           Attack from air in fast RAF exercise — could be faster (6)
Take your pick!  This verb meaning to attack from air is hidden inside the clue and is an anagram (could be) of FASTER 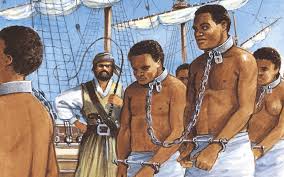 11a         Land in Africa, getting down finally in crucial area (5)
The final letter of dowN inside a three-letter word meaning crucial and A(rea) 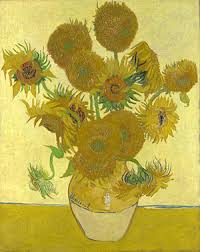 28a         Allergy that could make you feel exhausted, initially, in hot state (3,5)
YThe initial letters of three words in the clue inside H(ot) and a verb meaning to state or declare

3d           In favour of accepting rule — English, German or Italian, for instance (9)
A three-letter word meaning in favour of around (accepting) a verb meaning rule and E(nglish) 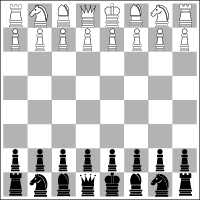 19d         Force to pay levy, heartlessly? Just so! (7)
A verb meaning to force to pay followed by LevY without its inner letters (heartlessly) 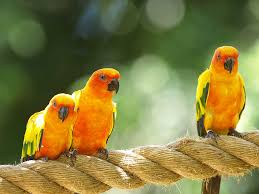