Toughie No 906 by Warbler

Once again the Toughie week begins with a puzzle at the lower end of the difficulty scale.

1a    Annoyed supporters (7,3)
{BRASSED OFF} – those famous female support garments followed by an anagram (rioted) of OF FEDS 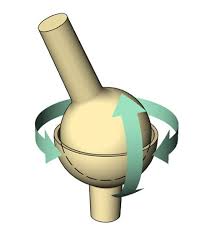 14a    Monitors  draughts in New England? (8)
{CHECKERS} – a double definition – New England being in the United States! 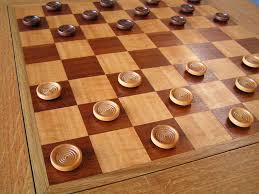 21a    Hear chaps are among volunteers in school locality (9,4)
{CATCHMENT AREA} – a verb meaning to hear or understand followed by some chaps and the volunteer soldiers around ARE 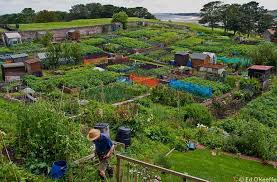 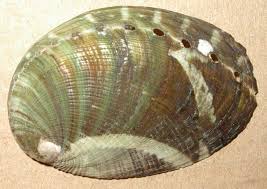 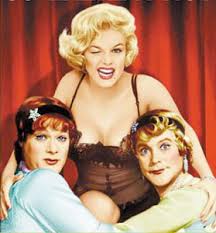 8d    First of punk generation’s act before the Queen is a thriller (4-6)
{PAGE-TURNER} – the initial letter (first) of Punk followed by a three-letter word for a generation, a stage act and the regnal cypher for the Queen

11d    Greeting expanded mg cryptically (4,9)
{GOOD AFTERNOON} – split as (4,5,4) this could describe the position of the word which abbreviates to G with respect to the time of day represented by M(eridiem)

13d    Tory involved in stoical manoeuvring. One attacks traditional ideas (10)
{ICONOCLAST} – a three-letter abbreviation for a Tory inside an anagram (manoeuvring) of STOICAL 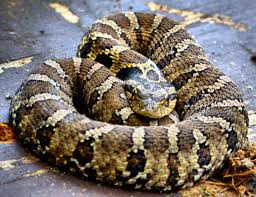 A puzzle doesn’t have to be difficult to be enjoyable!