There’s a brand-new monthly Prize puzzle available, why not have a go?

Apologies for the delay in posting these hints, but the morning was taken up with restoring the reviews and puzzles lost when the SQL database was restored from a backup taken on Friday morning.

1a           Precious stone from a Queen, you said — a queen in Eastern state (10)
The A from the clue followed by Q(ueen), the letter that sounds like (said) you, another A from the clue and finally the Latin abbreviation for Queen inside a state in the Eastern part of the United States 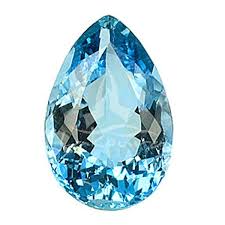 15a         Clear about regions in part of Asia (4,4)
An adjective meaning clear or tidy around some regions

22a         Study change in US helping effort to focus (13)
A charade of a verb meaning to study, some small change in the US and a helping or share

27a         Bad way to tie relative to king? On the contrary (6,4)
This bad way to tie a rope comes from an elderly relative followed by K(ing) and a word meaning on the contrary – you are, of course, meant to be fooled into looking for wordplay which means “king to relative”! 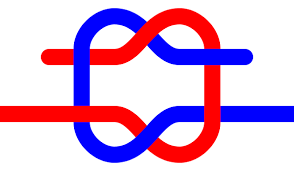 16d         Wellington, for example, wrongly ordered to war with foe (8)
The kind of clothing of which a wellington boot is an example comes from an anagram (ordered) of TO WAR with FOE 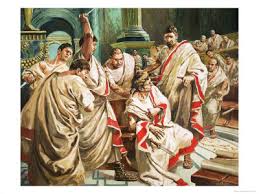