Toughie No 905 by Osmosis

I’d rather go to the Dentist!

Probably the hardest puzzle of the week, but, for me, lacking in the entertainment department.

[NB This post has been restored from a back-up copy. Unfortunately the comments made on the day are no longer available.]

1a    Singer wrong to stick with a cunning comeback? (7)
{SINATRA} – a wrong followed by the A from the clue and the reversal (comeback) of a word meaning cunning

5a    Herbaceous wild flower cut back, decays — pecked on the outside (7)
{BISTORT} – reverse (cut back) a verb meaning decays inside a verb meaning pecked 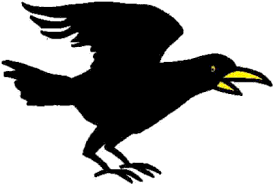 10a    Language from punk regularly pelting Scotsman? (9)
{UKRAINIAN} – the even letters (regularly) of pUnK followed by a word meaning pelting and the ubiquitous Scotsman

18a    Politician at front of House, shivering, having passed Bill (7,5)
{WILLIAM HAGUE} – the initial letter (front)of House followed by shivering and preceded by (having passed) the name for which Bill is the shortened form 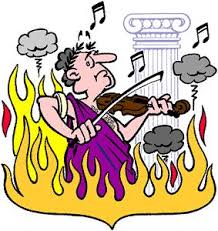 22a    Training in warmth extremely harmful, regarding athletics event (10)
{HEPTATHLON} – Physical Training inside some warmth followed by the outer letters () of HarmfuL and a two-letter preposition meaning regarding 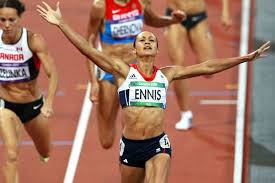 25a    One wearing reddish-brown redirected everybody seeing 1970s film (5,4)
{ANNIE HALL} – I (one) inside (wearing) the reversal (redirected) of a reddish-brown used for dyeing hair and followed by everybody

26a    Broadcaster, on reflection, totally right in evening dress (5)
{BRAGG} – reverse (on reflection) the final (right) letter of eveninG and dress or attire 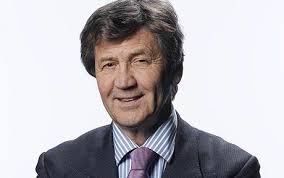 28a    Occasion held outside where French get level (4,3)
{EVEN OUT} – an occasion outside the French for where

2d    TV channel set up in North America — this region? (6)
{NEVADA} – reverse (set up) a TV Channel that shows repeats inside N(orth) A(merica)

5d    European city boozer with tea? Yankee leaves area (9)
{BARCELONA} – a pub or boozer followed by a variety of tea from which the letter represented by Yankee in the NATO Phonetic alphabet has been removed (leaves) and by A(rea)

7d    Fat old couple eating enjoy life at the Italian (5,3)
{OLIVE OIL} – a pair of O(ld)s around (eating) a verb meaning to enjoy life and followed by the Italian definite article

13d    Bill put on sauce counter is subject to change (10)
{ADJUSTABLE} – a charade of a bill or poster, a sauce and a counter

15d    Fair model, I’m not sure, over fifty? (9)
{TEMPERATE} – start with a model or pattern and insert a two-letter word meaning I’m not sure instead of (over) the Roman numeral for fifty 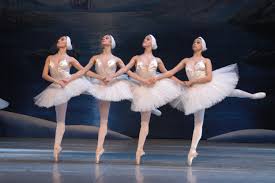 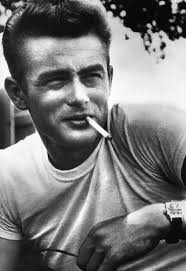 I thought a lot of the wordplay was over-contrived.