An enjoyable puzzle, a bit of a slow start until the long answers were in place. A 3*/3* for me. Thanks to setter.

Answer: To set off, say, a booby trap.

10    Advocate fruit to be infused with source of radiation (6)

{PREACH} : [a fruit;also a person or thing especially attractive, liked or enjoyed] containing(to be infused with) initial letter of(source of) “radiation “. 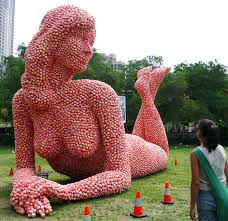 {AIRHEADS} : [to ventilate;to expose to the atmosphere] + [loos on board ships;also the parts of ships where the crew toilets were once located, hence the term].

{FORFEIT} : [favouring;as opposed being against] + { [abbrev. for one of the four players in the card game of bridge] contained in(in) [appropriate;suitable, eg. for use] }.

Answer: To lose or surrender something as a penalty.

Answer: A measure of the environmental effect on the planet.

{FINE ARTS} : [not far away] contained in(during) [attacks;sudden acute manifestations of a disease like epilepsy].

Answer: A matrimonial offence, the punishment for which is having more than one mother-in-law.  As some would say, why anyone would want to have more than one is a bigger mystery.

{MOUSSE} : [for example, a cartoon animal whose name was Jerry] containing(eats) abbrev. for “small”. 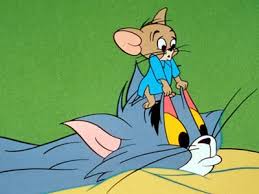 {OWE} : Homophone of(being broadcast) a letter in the English alphabet. 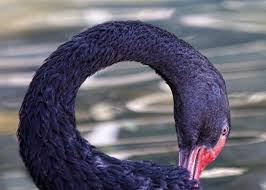 {CRAVEN} : “call” minus(… out) [everybody] plus(with) [the species of birds in the Tower, whose removal, legend says, will result in the fall of the English Kingdom]. 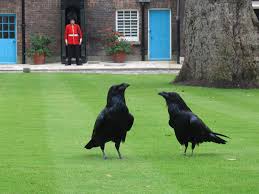 {APERITIF} : Reversal of(turning back) { [to meet;to match] + Roman numeral for “one” + [short for a salesman, especially a travelling one] plus(with) A  }.

{REVOLUTIONARIES} : [a turn;a single course of the orbit of one astronomical body around another] placed above(on, in a down clue) a zodiac sign. 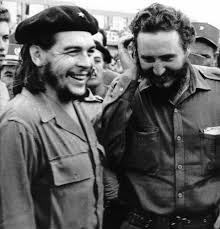 {OPERATING TABLES} : [proposes, eg. an item/motion for discussion/resolution in a meeting] placed below(supporting, in a down clue) [working;as opposed to being kaput].

{CEREAL} : 1st and 3rd letters of(regularly) “chef” placed above(put on, in a down clue) [genuine;based on fact].

Answer: Any plant in the grass family, the wild form being the ancestor of cultivated grain.

{ACID} : [help;relief, eg. for the poor and needy] containing(to pack) abbrev. for “cold”.

{IRRIGATE} : I + {[fix, sometimes crookedly, eg. a competitive match] contained in(… outside) [a charge, eg. for services].

Answer: A piece of criticism.

{BREAST} : [initials of former British transport company, since privatised] placed above(on, in a down clue) [the Orient].

Answer: An anatomical feature, that, well, stands out conspicuously, especially if enhanced. Think Jordan (and not the country).

{IRON} : [satire;a literary technique of indicating that which is opposite of that which is stated] minus its last letter(most of).

Answer: To make smooth, with an implement, usually hot.