Happy New Year from South Staffordshire, and welcome to the first blog of 2013.

I went to bed fairly promptly after seeing in the New Year, knowing that I had this blog to write.  As it happened, I got a remarkably early start, having been woken at 4 a.m. by flashing blue lights outside as the fire brigade and paramedics attended an incident in a nearby house.  Being somewhat short of sleep may account for the fact that I found the top half of the grid held me up for a while, hence the *** marking.

In the hints below, the definitions are underlined. Answers are hidden inside the curly brackets and can be revealed by highlighting the space between them.

23a         Passionate games played by workers in shorts (3,5)
{ HOT PANTS }  A charade of an adjective meaning passionate, the abbreviation for ‘games played’ seen in a football league table, and some of the usual six-legged workers.  The picture opportunity is, alas, irresistible! 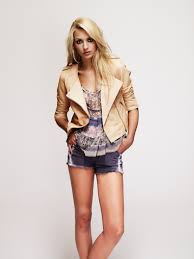 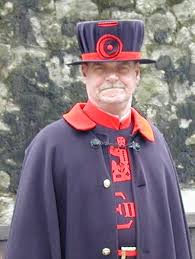 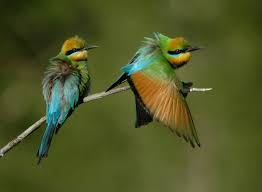 2d           Father rounding on innkeeper (7)
{ PADRONE } An Italian innkeeper is made up from an Italian or clerical father wrapped around ON (from the clue).

5d           Assistant in a small company, reportedly not a heavyweight (7)
{ ACOLYTE } A (from the clue) followed by an abbreviation for company and a homophone (reportedly) of a word meaning ‘not heavy’.

8d           Using few words, endlessly beat a prisoner inside (7)
{ LACONIC } An informal verb for beat, missing its last letter, with A (from the clue) and one of the usual Crosswordland prisoners inside it.

15d         Chapter on posture in Lady Chatterley, for example (9)
{ CONSTANCE } The first name of the title character from the novel is a charade of C hapter, ON (from the clue) and another word for posture.  Those old enough to remember “I’m Sorry I’ll Read That Again” may recall another lady of this name. 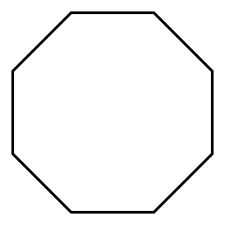 If you solved the Quick crossword online you may not have noticed the Nina in rows 8 and 10, which are highlighted in yellow in the newspaper.