1a           Unfair actions about rental amended — that produces warm feeling all round (7,7)
Some unfair actions or dishonesty around an anagram (amended) of RENTAL 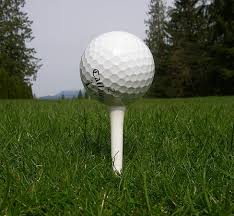 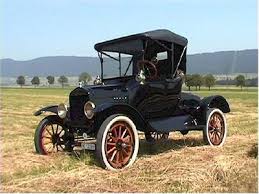 15a         Titleholder provided with sword — that’s side-splitting (4,4)
The holder of a title that gives someone the right to sit in the House of Lords is derived by putting a preposition meaning provided and a sword used in fencing between (spitting) the abbreviations for the two sides

26a         Sleigh driver recently moving North — endless ice is diabolical (7)
Start with someone who drove a sleigh on Christmas Day, move the N(orth) and add IC(E) without its final letter (endless) 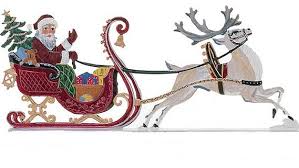 1d           Noble monarch supported by me over a certain retaliatory action (14)
A charade of a nobleman, the Queen’s regnal cypher, ME and A from the clue and a word meaning certain

3d           Left-wing Italian author, judged, changed paper, perhaps (11)
A three-letter word for Left-wing followed by an Italian author and a verb meaning judged gives a verb that could (perhaps) mean changed the wallpaper 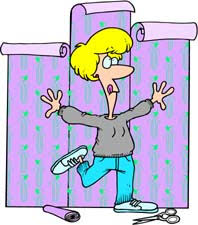 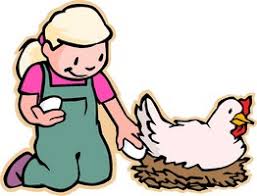