Merry Christmas. As is usual for the weekend prize crosswords, I will select a few of the more difficult clues and provide hints for them. 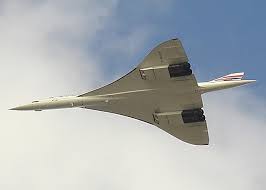 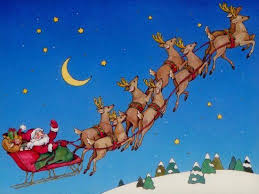 17a         Earth mother? (5)
A cryptic definition of a mother animal that could be found in an earth – a thematic answer

22a         Female of 31, say, finishes off crossword so simple (3)
A signature Virgilius clue – the final letters of (finishes off) the last three words in the clue

31a         Soundly control beloved animals (8)
Homophones (soundly) of control and beloved give a key to several of today’s answers – whatever happened to Rudolph?

1d           Party drink I had for boy with amorous aims (5)
A party drink followed by the abbreviated form of I had – one of today’s thematic answers! 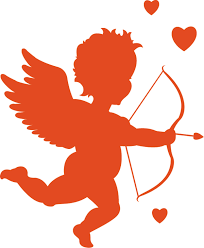 7d           It’s difficult to assemble without one vote (7)
A verb meaning to assemble a crossword, say, without the I (one) and followed by the letter used to indicate a vote

19d         Writing about incense in eating places, one of which had another role at Christmas (7)
The two-letter abbreviation for a document written by hand around a verb meaning to incense 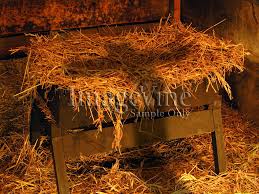 22d         Repeatedly, unknown learner is falling in awful ride — not heavy fall (7)
A mathematical unknown is repeated and followed by L(earner) inside an anagram (awful) of RIDE

29d         Occupying, we hear, accommodation full at Christmas (3)
What sounds like a word meaning occupying or at home is actually a hostelry in which there was no room for Joseph and Mary 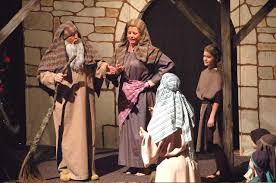