Hola from the Vega Baja. I may be wrong but I reckon this is a RayT production, I think I’m beginning to spot his style. I found it not too difficult but very enjoyable. Not many anagrams, which is why I liked it, so I guess lots of you will disagree with my ratings!

8a           Newspaper boss backed intended contempt (8)
{DEFIANCE} – Reverse the usual newspaper boss (backed) and follow with your intended.  Wasn’t convinced by the definition but the BRB has “brave or bold contempt of opposition”.

9a           At sea most of cargo enters astern (6)
{AFLOAT} – If you were at sea you would be this, unless you were in a submarine.  Take another word for cargo and remove the last letter (most of) and then insert it into (enters) another word for astern or towards the back end of a boat.

12a         First pair of reporters favourite to cover area in Echo (6)
{REPEAT} – Start with RE (first pair of REporters) and follow with the usual favourite with A(rea) inserted (to cover). Can’t see why Echo is capitalised but I’m probably missing something!

13a         Available relations taking coach for Harrow or elsewhere (6-3,6)
{SINGLE SEX SCHOOL} – Harrow and other places such as Roedean are examples of this sort of establishment. You need a word for available, as in not married, a word for relations of an intimate kind and a synonym for coach or train.  Manchester Grammar was one of these when I was there but they now take girls!

15a         Daughter’s poor exam result bringing disgrace (7)
{DEGRADE} – Start with D(aughter). Then follow with a phrase (1,5) which describes a poor exam result.  Another definition I wasn’t sure of but it’s in the BRB. Think I‘ll stop doubting! 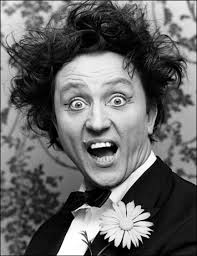 21a         Be polite, be aware of your place initially, then employ abrasive questions (4,4,2,3,2)
{MIND ONES PS AND QS} – Now listen very carefully, I will say this only once!  Start with a word meaning be aware of (4), add a posher way of saying yours (4), then a P (Place initially), then a word for to use an abrasive smoothing paper (4) and then an abbreviation for questions (don’t forget the S).  Once you’ve put that lot together split it as indicated in the enumeration to get a phrase meaning to be polite.

25a         Visitors who want to be superior to their hosts (4,4)
{AWAY TEAM} – These visitors to a football stadium certainly want to beat their hosts. 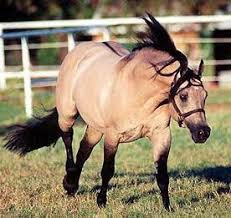 27a         Following English runs, R. Bopara finally volunteers for slips (6)
{ERRATA} – Slips as in mistakes. Simply build it from the clue – E(nglish), R(uns), R, A (BoparA finally) and finish with the usual volunteer soldiers.

28a         Love having her little bit of money around — that’s easy to understand (8)
{COHERENT} – Take O (love) and HER (from the clue) and insert into (around) a little European or American coin.

2d           First-class fish on the decline (6)
{AILING} – The usual abbreviation for first class followed by one of crosswordland’s favourite fish. 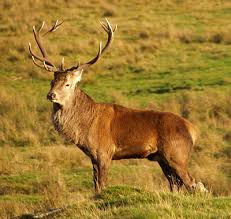 5d           Two creatures sheltering hospital cat turning up in overhanging growth (6,9)
{WALRUS MOUSTACHE} – Take H(ospital) and CAT (from the clue) and reverse them (turning up in a down clue). Then insert (sheltering) into a charade of two animals (one very large and the other very small) and split the result (6,9).  I thought at first that this might be an allusion to my stomach! 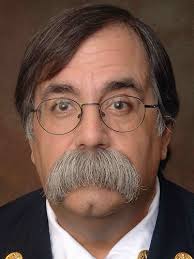 22d         Lack of volunteers to join railway — official (6)
{NOTARY} – This is a sort of legal official.  It’s a charade of a word for lack of, the usual volunteers and the abbreviation for railway. 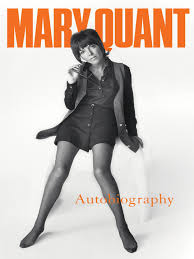 A lot of blue highlighter but no real stand-out favourites for me.