Scchua is away again today, but should be back next week. He has missed another excellent puzzle from our Wednesday Wizard.

1a    Jessica, on computer game at Olympics … (5,6)
{TABLE TENNIS} – the surname of Olympic heptathlete Jessica preceded by (on in an across clue) a type of computer 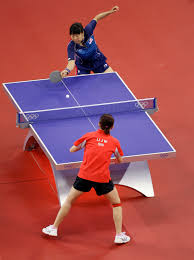 9a    … to confront elite, gets personal application (4,5)
{FACE CREAM} – a verb meaning to confront followed by the elite 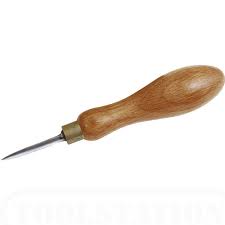 18a    Key expert, except on odds (5,3)
{SPACE BAR} – a key on the computer keyboard is constructed from an expert followed by a word meaning except (used in betting) preceded by an abbreviation used in betting odds

21a    Where strikers are seen to fight after game? (8)
{MATCHBOX} – a verb meaning to fight with the fists after a game between two teams

23a    Cause devastation, writing a volume in anger (6)
{RAVAGE} – the A from the clue and V(olume) inside anger

27a    Picture file misplaced by alcohol producer (5,4)
{STILL LIFE} – an anagram (misplaced) of FILE preceded by an apparatus used to produce alcohol 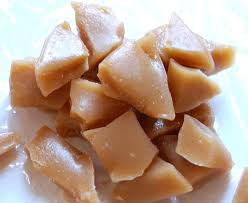 7d    A relative newcomer walks forward? (7)
{STEPSON} – a relative acquired by marriage could, if split (5,2) be a verb meaning walks and a preposition meaning forward

16d    Sailor chap wearing waterproof (9)
{TARPAULIN} – a charade of a sailor, a man’s name and a two-letter word meaning wearing 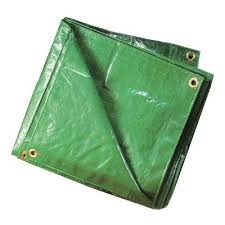 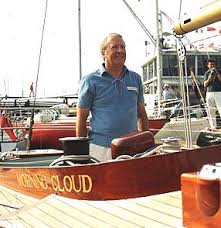 25d    One’s often slipped making a record (4)
{DISC} – two definitions, the first one being a layer of fibrocartilage between vertebrae

I have to dash off to a coffee morning – back later.