Good morning from South Staffordshire, where it’s bright and dry at the moment.  A reasonably straightforward offering today, with the bonus that it’s a pangram.

8a           A mostly forthright party delivering fruit (7)
{ AVOCADO }  A (from the clue) followed by a description of a forthright person with the last letter removed (mostly) and the usual crossword term for a party. 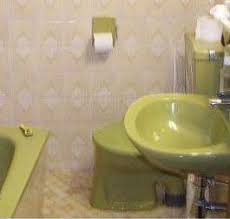 11a         Record broken by unknown composer (5)
{ LISZT } A 19th century Hungarian  comes from an algebraic unknown put inside (broken by) a record.

18a         Trouble during first half of reel after square dance (9)
{ QUADRILLE } A square of the sort you might find in an Oxbridge college, followed by a word for trouble placed inside the first two letters of ‘reel’.


20a         Touchy about conductor’s first musical arrangement (5)
{ SCORE }  The first letter of C onductor inside a word for touchy or painful.

24a         Expunction comes with time, certainly (7)
{ ERASURE  } A charade of a noun for time and an interjection meaning certainly.

2d           Bowled, during a trial, under the most favourable conditions (2,4)
{ AT BEST }  The abbreviation for B owled inside a trial of the sort our cricketers have been engaged in this week.

3d           Leaves writer lines (8)
{ GREENERY }  The author of Brighton Rock followed by an abbreviation for a transport undertaking which uses lines.

4d           Chapter on law imposed on American plant (6)
{ CACTUS }  C hapter followed by a law passed by Parliament and one of the usual abbreviations for American.

16d         Songbird seen on branch line flower (8)
{ LARKSPUR }  A charade of a high-flying songbird and a branch of a railway or electrical network.

17d         Event for equestrian in period costume, primarily (8)
{ DRESSAGE }  A synonym for costume placed before (primarily) a word for a period of time. 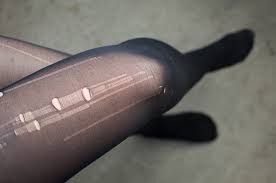 20d         Sordid around Turkey’s capital, like the baths there? (6)
{ STEAMY }  An adjective for ‘sordid’ around the first letter of T urkey, giving the characteristic atmosphere of a Turkish bath.